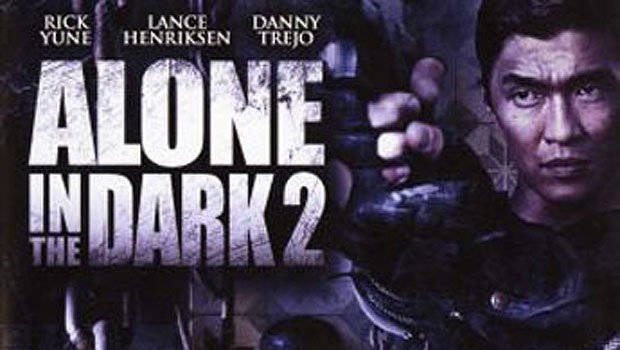 Great news fans of films sort of related to videogames! Alone in the Dark II is available for viewing on Netflix Watch It Now.

According to the Netflix description:

When a 100-year-old witch (Allison Lange) hatches a horrid plot to sacrifice a young girl with a mystical dagger, a team of witch hunters led by Edward Carnby (Rick Yune) set out to stop the killing and retrieve the terrible blade. But soon they discover that anyone who touches the knife falls under the power of the witch’s vengeful bloodlust. Michael Roesch and Peter Scheerer direct this horror film that co-stars Lance Henriksen.

Those with an Xbox 360, a LIVE Gold account, and a Netflix account can (and should) watch this gem with friends using the game’s “party” feature. If you have a PlayStation 3 and a Netflix account, I damn well hope you ordered and have your Netflix disc handy. Because this is the movie event of 2010.

Filed under... #Alone in the Dark