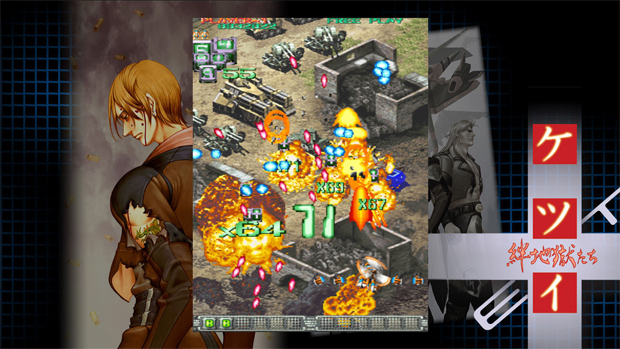 The unthinkable has happened. One of Cave’s illustrious shoot-’em-ups has been announced for PlayStation 3. Despite some saying it would never happen, the latest edition of Weekly Famitsu reports 5pb will bring Ketsui: Kizuna Jigoku Tachi to the system on July 25.

The title’s arrival on the system is something of a dream come true for those that have longed for the day that one of Cave’s bullet hell shooters would come to something other than Xbox 360 or mobile devices. Well, it looks like that day isn’t too far off. Importers can grab a copy this summer for for ¥ 7,140 ($75).