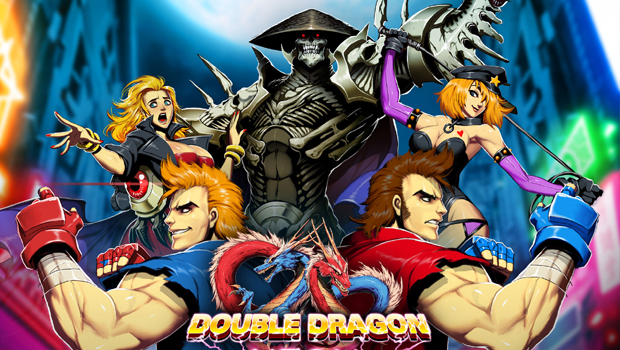 Last Sunday’s Sup, Holmes? with WayForward’s Sean Velasco (now on iTunes!) was filled with meat. Ocarina of Time and Uncharted 2 were lambasted. The first ten minutes of Metroid were yelled about. Declarations of love for the Wii U were trumpeted. Hot times indeed.

The conversation was so passionate that we almost forgot to talk about WayForward, though we did eventually regain enough focus to dig up some interesting behind the scene stories from the studio. Sean detailed his plans for a sequel to A Boy and His Blob, which involved two-player co-op with a girl and her blob, and some added romance to boot. I’d love to read the ESRB description on that one. If you would too, email Majesco and tell them to publish A Boy and his Blob and a Girl and her Blob who loves his Blob and the Blob loves her back but a Boy doesn’t love a Girl because they are only Eight years old today!

We also got the scoop on how Double Dragon: Neon got so hilarious. While working on Contra 4, Sean had a lot of ideas for ways to play up the series’s signature muscle magic — stuff high fives that hit so hard that tank tops burst into flames, and lines like “I don’t know how to quit you, Bill” delivered with deadpan gruffness by series co-lead Lance Bean. Though most of those ideas didn’t make it to that game, Sean brought as many of them as he could to Double Dragon: Neon, which is a big part of what makes the game so great.

Thanks again to Sean, Adam, and James to making WayForwardVember such a huge success, and look for more faces from WayForward on Sup Holmes in the future. In the meantime, be sure to tune in this Sunday when we welcome Douglas Wilson of Where-is-my-Heart? and Johann Sebastian Joust fame to the show. It’s going to be shabba-doo.