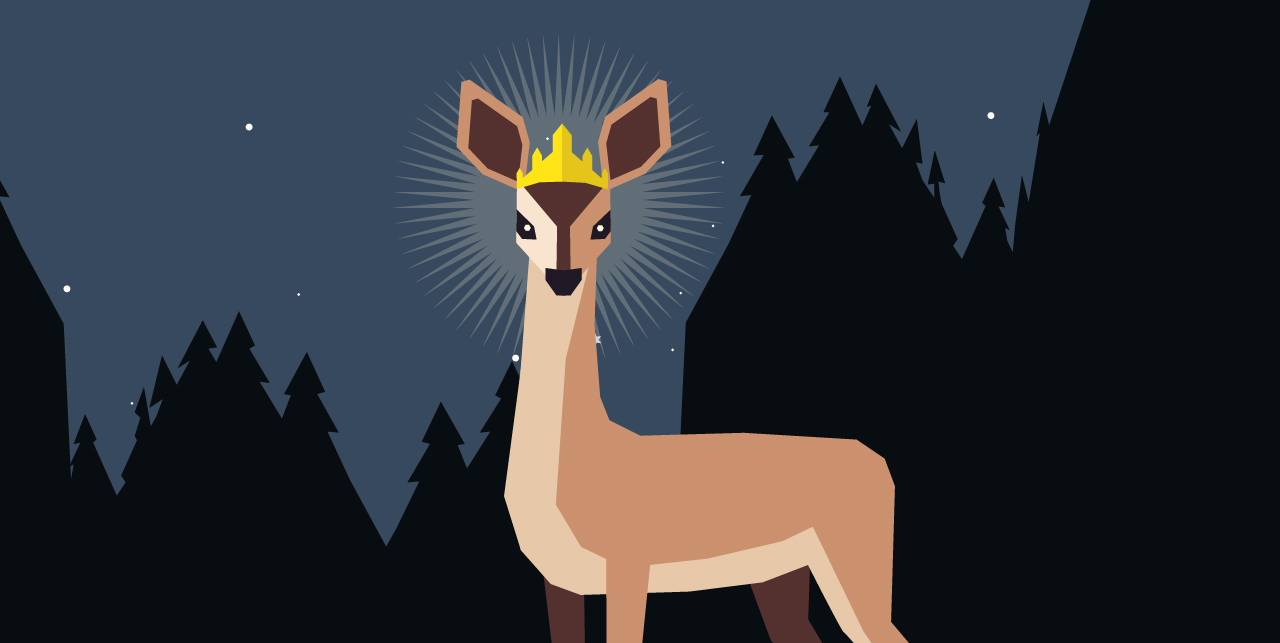 “What kind of game is it?” a friends asked after my appointment to see Reigns: Her Majesty. I had to stop and think for a few seconds to come up with an answer to that.

It’s not that it’s difficult to grasp; the basic idea is simple and the controls will feel familiar to any single ladies (or fellas) out there. Portraits show up with questions or suggestions. Swipe right for yes, swipe left for no.

I finally came to the decision that it’s most like a text adventure, one of gaming’s oldest genres. It’s not obvious because it has been distilled down to simple binary decisions, executed with a quick flick to one side. But despite that every decision is a simple yes/no, careful consideration must be paid to keep a reign going.

Just like the original Reigns, Her Majesty is a balancing act. There are four factors to track in any given kingdom: the church, the army, the treasury, and the populace. If any becomes too strong or too weak, a queen’s reign will end, often via decapitation.

Advisers and subjects will request an audience with the queen, and whether she heeds the advice or ignores it, or whether she grants the request or denies it will determine how the standing of each of the four branches reacts. For instance, commissioning a new piece of self-adulating artwork might increase a queens standing with the people, but decrease it with the clergy.

That’s the core of it, but Her Majesty adds a bit to the base formula. The most interesting bit is sadly the one least measurable during an appointment on the PAX show floor: though each individual queen is doomed to fail eventually, there is an overarching story connecting all the reigns together. There are long term objectives to meet, and branching pathways to traverse down the lineage of queens.

It’s regrettable, but while it seems like a cool game to really dig into on a phone in a more relaxed setting, it doesn’t translate well to a few minutes on a gigantic touch screen on a loud show floor. Still, if it’s like the original in terms of price, Reigns: Her Majesty will have a low barrier to entry, so it won’t be difficult to test out that theory.