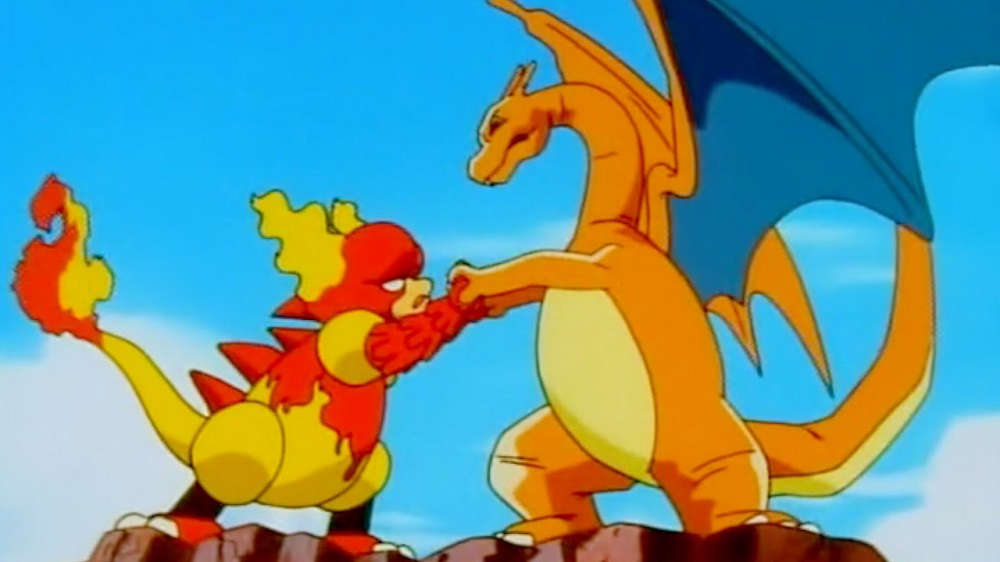 November 17-19 will see the ExCel centre in London become the battleground for the Pokemon European International Championships. Budding trainers can be a part of the action by registering for the event right here.

Various prizes and Championship Points await those with the guts to step forward and do battle with some of the most passionate players from around the U.K and beyond. There will be divisions for Master, Senior and Junior players, along with a host of casual side-sessions for those who prefer their battles a little less high-end.

The finalists can expect to walk away with bragging and huge cash prizes from an estimated pool of £200,000, dependent on number of entrants. Registration for Masters players in £45, Senior and Junior registration is £30. Spectator entry is £10. That prize money gotta come from somewhere.

The Pokemon European International Championships will be held live at ExCel Centre London, from Friday November 17 until Sunday November 19.