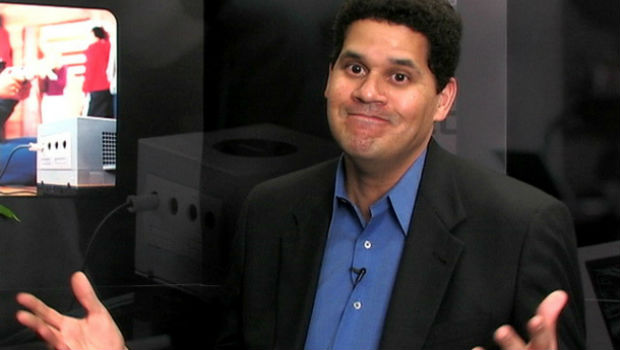 Deal with it, basically

Those of us who braved the Wii U launch probably all remember the dreaded “hour long mandatory update” that added functionality that kinda sorta was important. Like, oh I don’t know, the ability to do anything online. Reggie recently spoke to Gamasutra concerning the matter, and stated that the update was “regrettable” yet “necessary”.

While your typical PR justifications are out in full force, we now have an extra bit of information that may be appealing for late adopters: it appears that after an estimated date of Spring 2013, Nintendo will start packing the update in with the console (although memory issues aren’t specifically addressed).

All in all, I’m sure most of us can find something to do in that one hour window, and after that, everything is golden: if you have a Wii U Pro unit. If you’re rocking the basic console, you’re in for a world of hurt when basically all of your memory is gone.