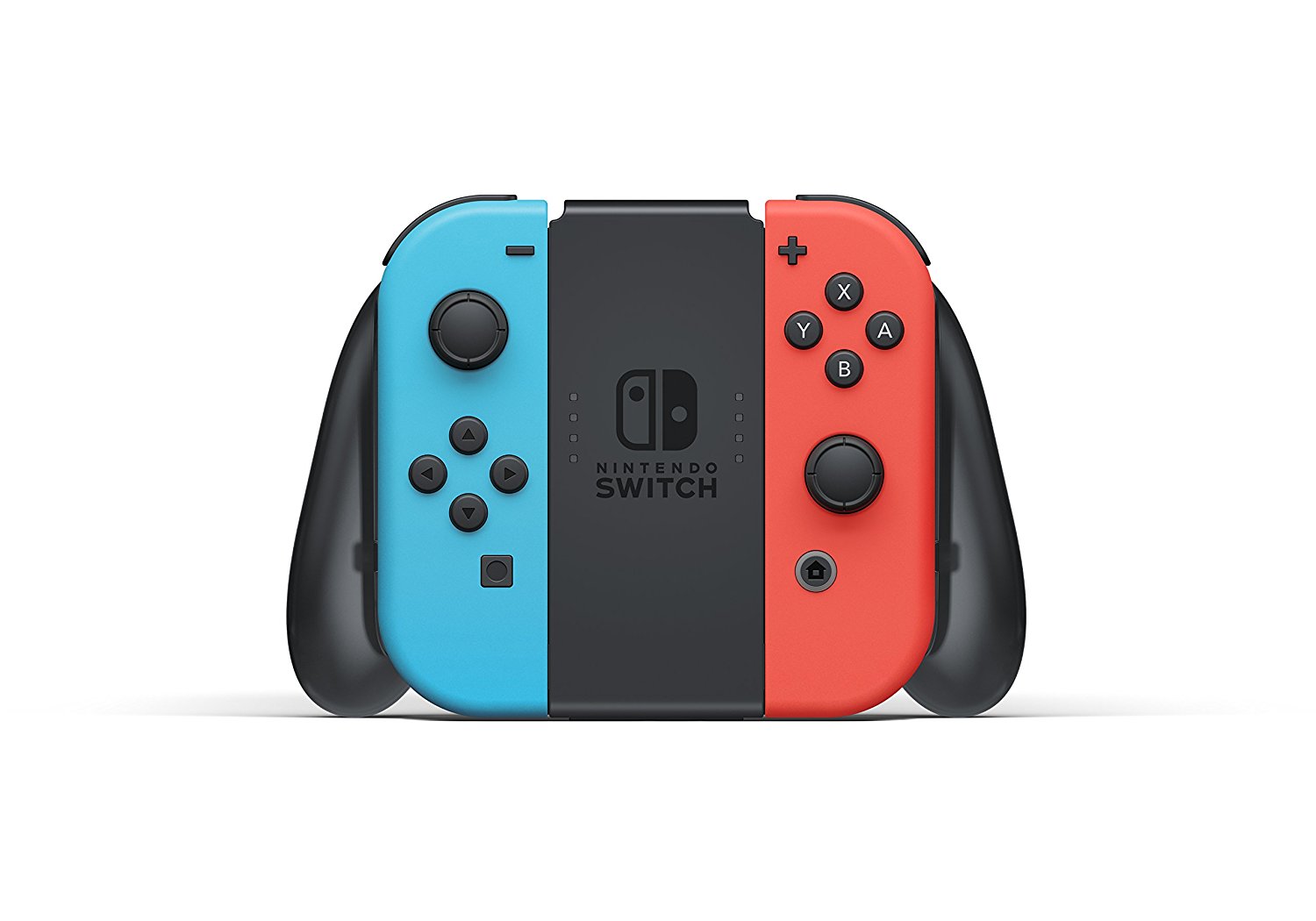 Nintendo basically admitted its mistakes with the Wii U while the console was out. A lot of its failures were due to poor marketing, which can be partially attributed to its color scheme, poor name, and a lack of a firm message as to what the system actually is and what the tablet does. Most people who I introduced the system to had never heard of it, but ended up loving the tablet functionality in Nintendo Land — alas, that word of mouth from some buyers just wasn’t enough.

Speaking to CNN, Nintendo of America President Reggie Fils-Aime explained that it was all a learning process, stating in response to the Wii U’s unclear marketing: ” We worked hard for the Nintendo Switch to make it crystal clear what the proposition is. It’s a home system that you can take on the go, play anywhere with anyone, and that’s resonating. We’ve addressed [a lack of games] with the Nintendo Switch — having a steady pace of new launches is critical. Whether it’s the big companies like Electronic Arts, or whether it’s the smaller independent developer, we need those companies to create content to support us. We have that now with Nintendo Switch.”

It seems to be working, too, as Nintendo is ramping up hardware production going into their 2018 fiscal year in April.