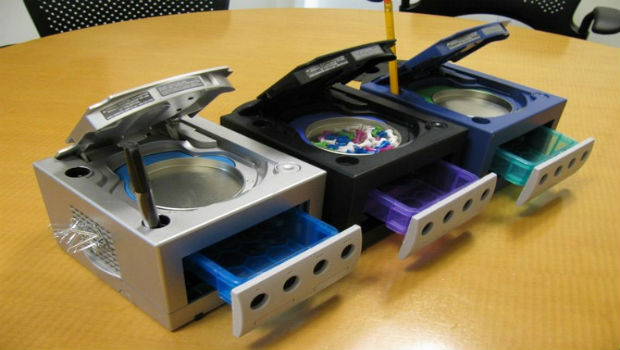 We have a decent amount of information about the Wii U so far, but there’s nearly nothing in regards to online specifics. That goes for detailed information on the Miiverse, online infrastructure, Virtual Console options, or account/3DS linking.

All we really know outside of some basic Miiverse info is that you’ll be able to transfer all of your VC and WiiWare games over to your new system — but did Reggie just drop a hint for something else in the pipeline?

Speaking to Kotaku, Reggie wasn’t able to fully confirm GameCube games on the Wii U Virtual Console, but he did note that he would “love for that to happen… [although] we have nothing to announce right now.” Well, it’s not a confirmation, but it is something, and it indicates that Reggie and possibly Nintendo at large at least has interest in the prospect.

Reggie, just give me Eternal Darkness with extra Wii U tablet capabilities and I promise I’ll never complain about Nintendo again. Maybe.

Reggie Fils-Aime would like to see GameCube games [Kotaku]