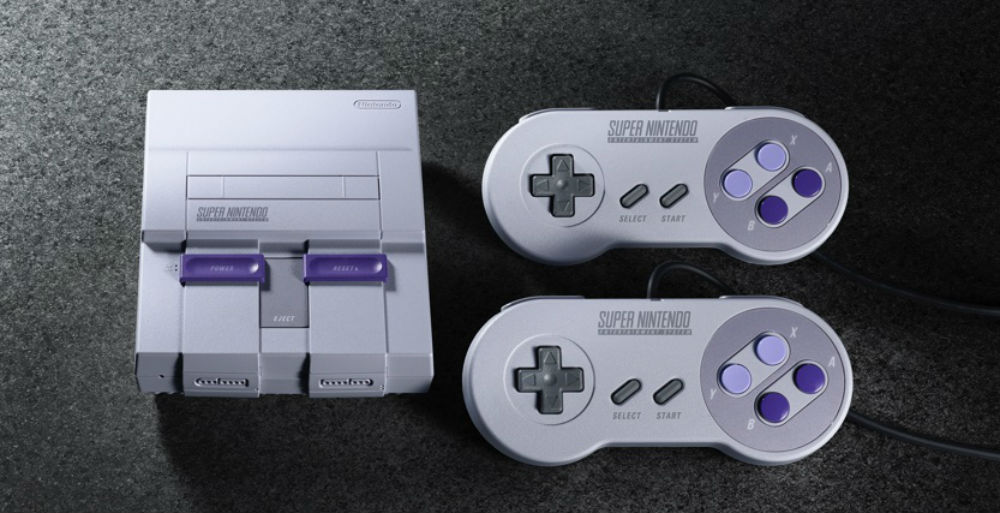 So Nintendo has been wishy-washy overall with the whole NES and SNES Classic situation, particularly in regards to the former close to launch. Originally they said they were printing more, then didn’t, then acquiesced in 2017 and discontinued the NES Classic. It was a wild ride. Speaking to the Hollywood Reporter, Nintendo of America boss Reggie Fils-Aime re-iterates that yeah, they’re pretty much done.

After noting that they “worked very hard” for both to have the best games possible, he reminds folks that “these products are going to be available through the holiday season and once they sell out, they’re gone. And that’s it.” Instead of giving people a ton of games in one go Reggie says that Nintendo fans should subscribe to the Switch Online service, which is currently delivering NES games to the Switch platform. Reggie says that this is the “main way that consumers will be able to experience that legacy content.”

So yeah, not only are the Classics allegedly a pain to make, but they’re struck proverbial gold by making people pay a subscription service for games instead of owning them. I can see a long term goal of steadily raising the price after it potentially expands to SNES and beyond and people start to depend on the cloud save service.

Nintendo always says that it likes to take risks, but that doesn’t mean they can’t be calculated. There’s a reason they’ve gotten to the point they’re at now.