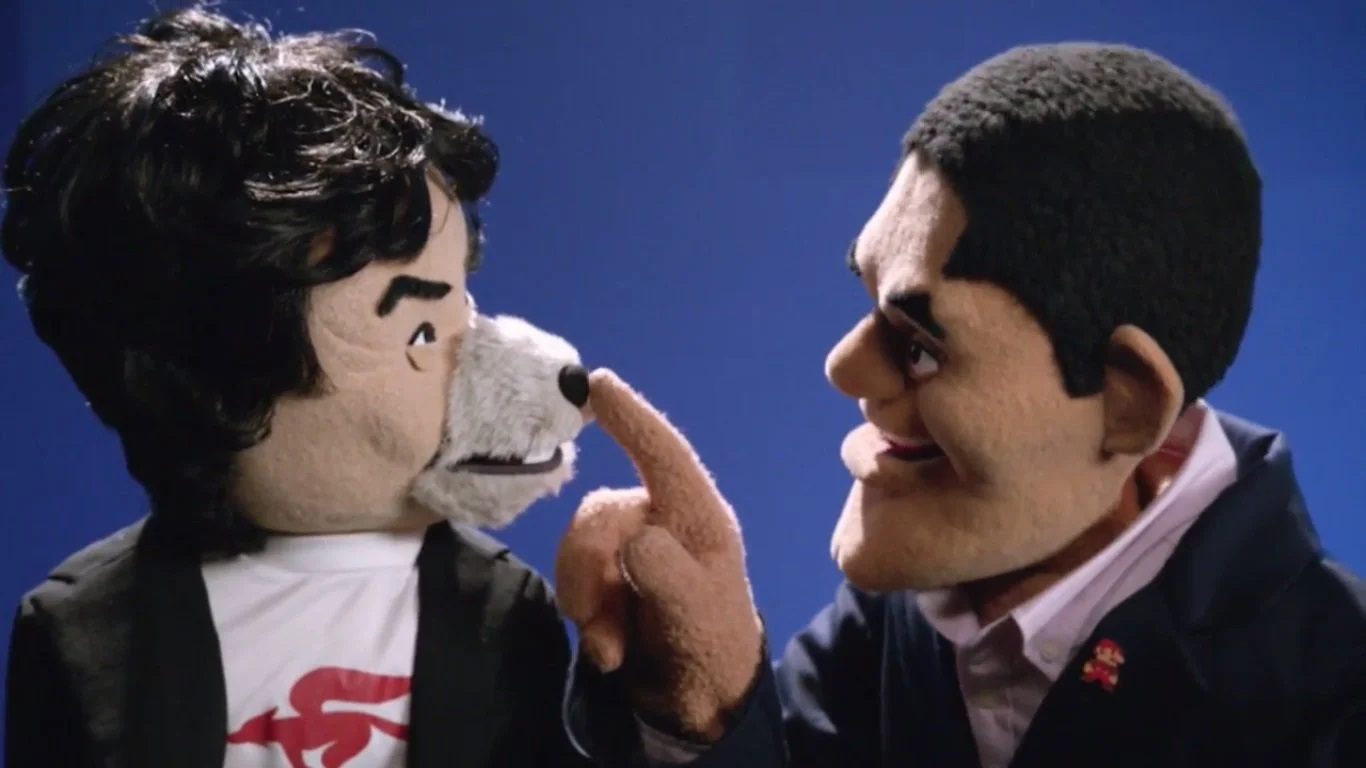 Now that Reggie is free from the shackles of PR, he’s allowed to speak his mind.

He’s remained extremely professional though! It’s not like he wants to burn any bridges during his fairly active “retirement,” but he’s continued to give us interesting insights into the industry multiple times a year. This newest E3 advice is one that publishers still have time to heed.

While E3 pretty much has to be digital this year, Reggie tells Gamertag Radio that it “doesn’t sound all that compelling.” He explains that “platform holders need to find a way to digitally enable their fans,” allowing them to “experience the content,” because of how “key” that is for E3 as a whole.

Reggie gives the example of playing The Last of Us Part 3 potentially for the first time together, or “the next Breath of the Wild game,” or “the next great game coming from the new amalgamation of all the Xbox studios.” And he’s absolutely right. In past years, one of my favorite E3 activities, even covering it from home, was the “surprise release.” Getting to experience something with everyone at all once, even if you were physically present at E3, was magical. That spark was sorely missing from E3 2020.

As someone who covered E3 every day last year, the bombardment of streams was exhausting and generally, unrewarding. It was insane having to sit through some incredibly weak streams just because some executive had an idea that they should join in on the streaming wagon.

If someone had actually had the original idea to drop a bombshell demo, it likely would have made waves. I get that everyone had to scramble to make E3 come together in just a few scant months because plans suddenly changed, but I hope this year is different. They’ve had roughly a year to figure out E3 2021.

A talk with Reggie Fils-Aimé [YouTube via Nintendo Life]