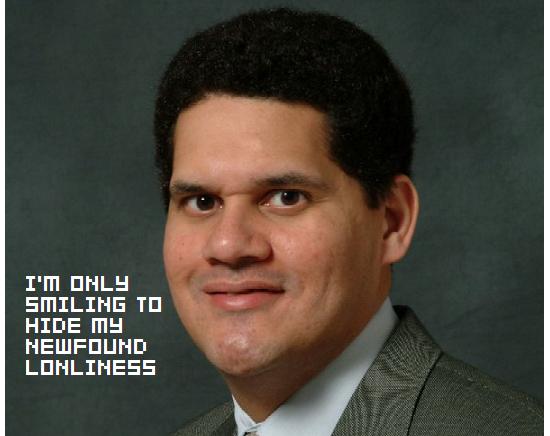 A few days ago we reported on a rumor posted by Game Informer that Nintendo of America may be losing 90% of its Sales and Marketing division during its imminent relocation, including such big names as Beth Lewellyn, George Harrison and Perrin Kaplan.

Official word has now arrived from none other than Reggie Fils-Aime himself, confirming that while 90% was an exaggerated figure, a large proportion are indeed choosing not to remain at the company. The statement from NOA’s President and COO can be found after the jump.

Virtually all of the employees affected by the relocation plan have now responded with their decisions, and approximately four of every ten have agreed to make the move to either New York or the Bay Area, in keeping with our original expectations.

A transition task force of key executives has been formed to ensure the smoothest process possible, and continuous information and resources will be available to all employees. The rest of Nintendo’s strong leadership talent will continue to drive our business objectives forward. It has always been the case that Nintendo employees are resilient and rise to any challenge, and there is no doubt in my mind that we will excel as we continue to tackle new challenges and business opportunities.

Nintendo itself can not discuss the relocation status of any individual involved, but for those who will be departing the company, we have every expectation that they will succeed to the highest degree in their future endeavors. We will miss the talent, energy and experience from those who have chosen not to relocate. Our sales and marketing teams have been key components in returning Nintendo to its current position of market leadership.

As expected, Fils-Aime is keeping tight-lipped over specifics, the beginning of his third paragraph seemingly written as a direct reaction to the previous rumors, albeit ambiguously. It will probably be a while until we find out the employment status of the big three for definite, post-E3 being the best bet, but as soon as we hear more, you will of course be informed.