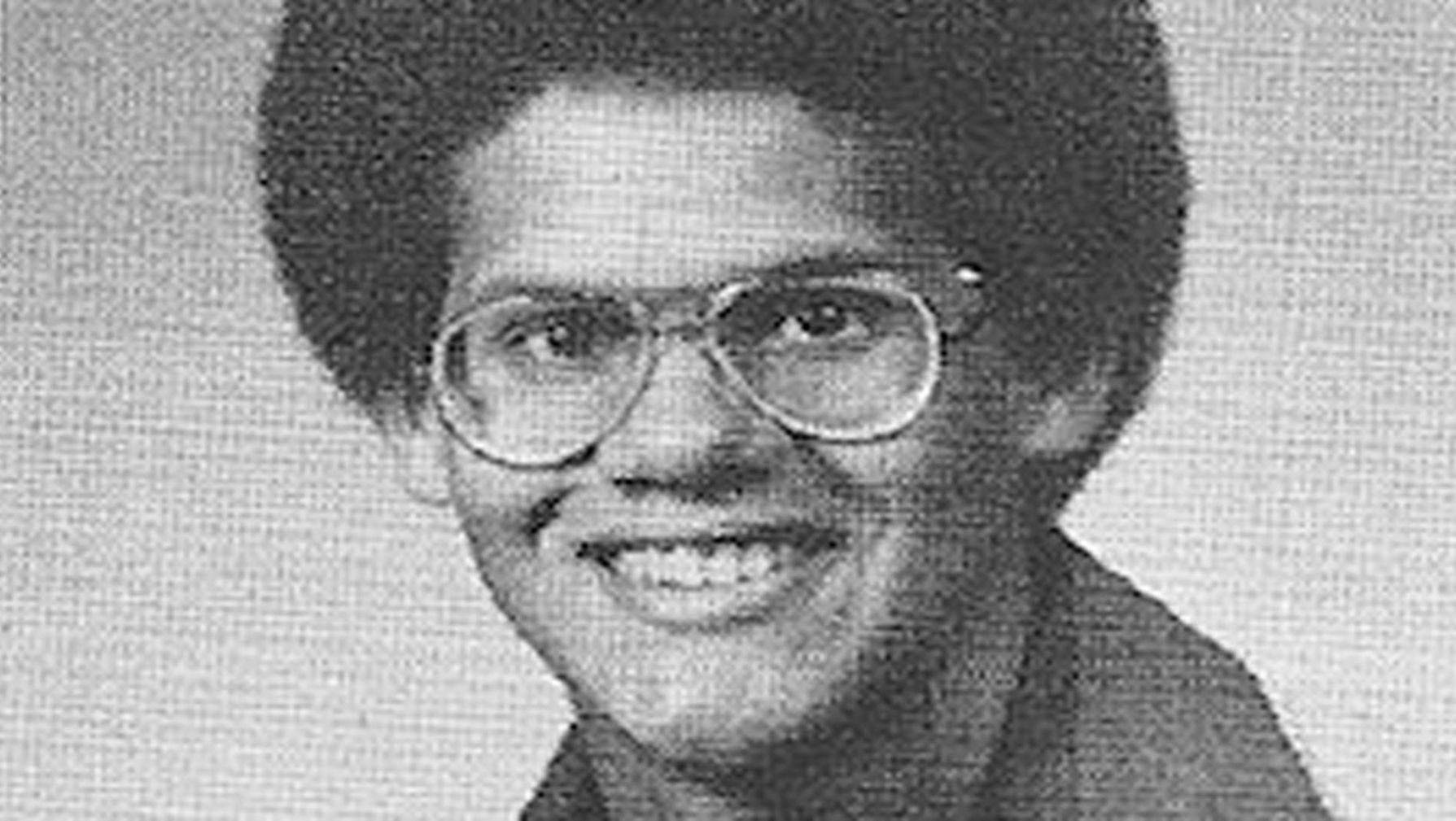 What’s wrong with you?

If you’re thinking about caving in and buying a SNES Classic at those exorbitant scalper prices on eBay and other sites, then stop. Reggie Fils-Aime (which I always read as Feels-Anime) told Financial Times that Nintendo “dramatically increased” production for SNES Classic and that “I would strongly urge you not to over-bid on an SNES Classic on any of the auction sites . . . You shouldn’t [have to] pay more than $79.99.”

Regarding the pre-order situation at retailers, Mr. Reggie stated that it was not a supply issue and that it was out of their control. The cause for low supply of the NES Classic is that Nintendo anticipated low interest after looking at retro game consoles from other companies.

There you have it. Even if you weren’t able to secure a pre-order yet, just wait til September 29 and you should be able to get one without much issue. At least according to Reggie.