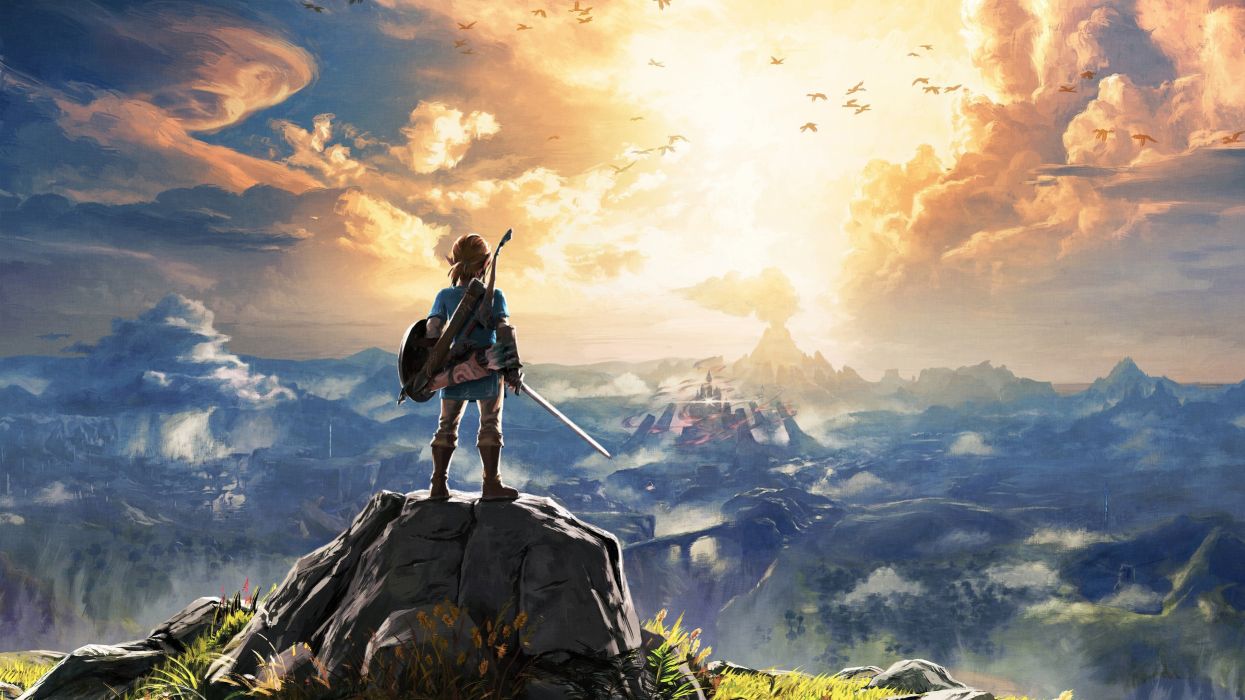 And his favorite fighters are Zelda and Ridley

Former Nintendo president Reggie Fils-Aime has been popping up lately due to his work in the lecturing circuit, and once again in a Q&A portion (for a marketing seminar) he’s being asked Nintendo-related questions.

This one is a two-fer, courtesy of official video breakouts from the lecture at Cornell University. First up: his favorite game during his tenure at Nintendo (2003-2019)? Zelda: Breath of the Wild. That one wasn’t too tough, given that Reggie has sung its praises inside and outside of the organization. But there’s a follow-up! As for his favorite Zelda? Link to the Past. My man, same!

The next one is a little more to the point and probably confused every other non-gamer in the room: “what’s your main in Smash.” Reggie loves to play Zelda herself (because her float ability keeps him on the stages) and Ridley. No explanation was given for that latter answer, but do you really need one?

If you’re interested in actual non-gaming related lecturing from Reggie (I definitely am more-so than the infinite meme questions he got), Cornell College of Business has a bunch on their YouTube channel. Here’s one to get you started. Watching his conviction on screen with these lectures is like sitting through a captivating press conference all over again.