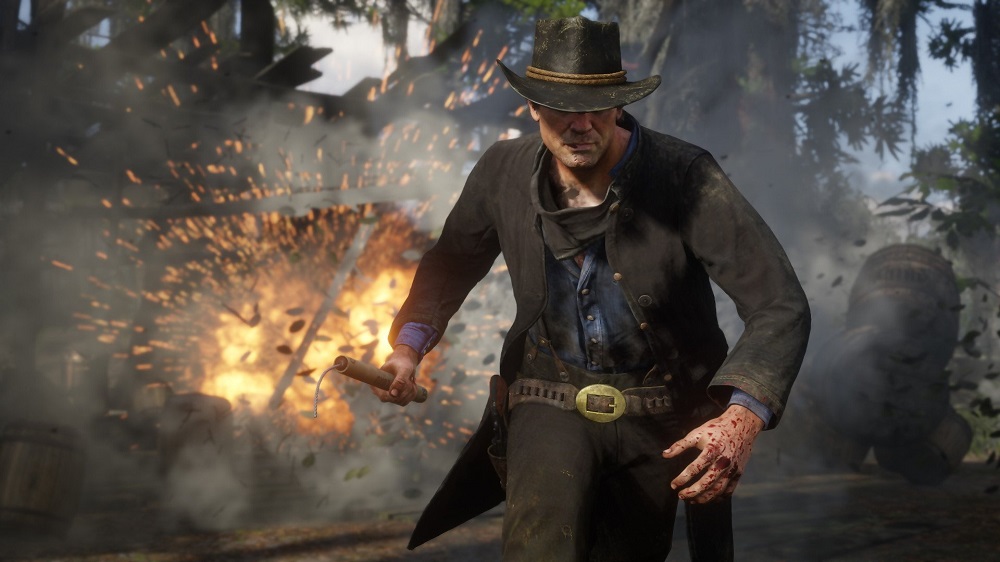 Speaking in a recent interview with The Hollywood Reporter, Nintendo of America President Reggie Fils-Aime addressed Red Dead Redemption 2 not having made an appearance on Nintendo’s hybrid-console, Switch.

While many would consider a game with the insane scope, scale and top-tier visual class of Rockstar’s western adventure may be beyond the capabilities of Nintendo’s baby, but Reggie says it’s more a question of development time, and calendars simply not syncing up.

“We’d love for (Red Dead) to be there,” stated Fils-Aime. “But again – and this is where there needs to be an understanding of just the development process – Red Dead has been in development for years, time that predated any communication of Nintendo Switch. So, from the developer’s mentality, they need to move forward and finish the game they’ve been working on and then be in a position to look at other opportunities. Any game from a key third-party that’s coming out now, typically that development started well before any conversations about Nintendo Switch. What happens moving forward? We’ll see. But that’s how you wind up with a situation with Red Dead not being available on our platform”.

Elsewhere in the interview, Reggie goes on to discuss his excitement regarding future DLC reveals in Super Smash Bros. Ultimate, as well as the incredible success Nintendo had during the recent Black Friday sales. You can check out the full interview with Mr. Fils-Aime at the link below.