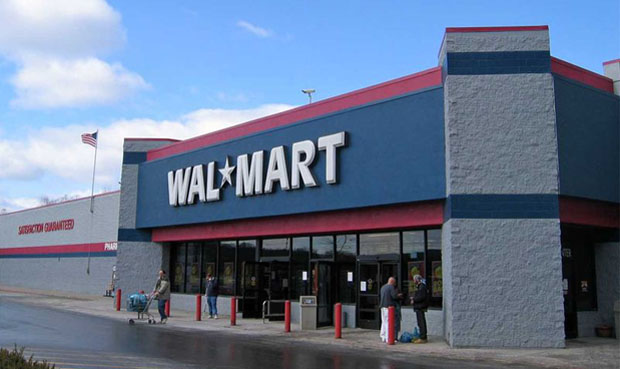 Nintendo of America front man Reggie Fils-Aime was recently on CNBC pimping many of his company’s wares, including the newly price-dropped Wii and their portable, the DSi. In the interview on Nintendo’s holiday lineup, Reggie was asked who his biggest retail customer is, and he pointed to Bentonville, Arkansas based retailer Walmart.

“On a retail basis, certainly from my region, which is Canada, U.S, Latin America, Walmart is my biggest customer,” Fils-Aime said.

That’s surprising. I know Walmart is the world’s largest retailer, but as for Nintendo wares, I would have picked Best Buy or GameStop over Walmart. Over 2.2 million units have been sold, and apparently Walmart played a big part in that.

Speaking of Walmart, although not games related, I caught CNBC’s “The New Age of Walmart” documentary last night. This is their second doc on the company, and this one’s not as negative as the last. Very interesting. The best one is still Penn & Teller’s Bullsh*t! episode on the company — they go after the people that hate the company for no reason.