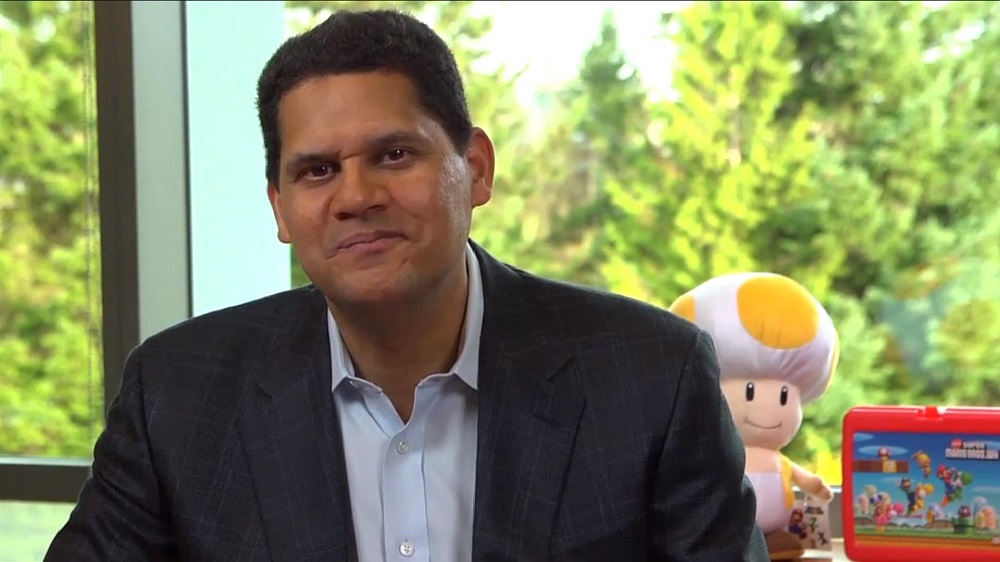 Reggie in Back 2 Skool

Reggie Fils-Aimé may have left the corporate world behind, but “The Regginator” isn’t done just yet. In fact, the former Nintendo of America President announced this past weekend that he is returning to his former place of learning, Cornell University in New York, where he will lecture students as the campus’ first Leader in Residence.

Reggie attended The Cornell University’s Dyson School of Applied Economics and Management back in the early ’80s, where he earned a Bachelor of Science in Applied Economics, and was even the President of the school’s Phi Sigma Kappa fraternity chapter. I like to think he got up to Animal House style shenanigans too – and pulled pranks on the crusty old Dean – but that’s probably just the movies talking.

On October 21, Reggie will host his first lecture, where he will “share principles for you to master so you can cultivate your own leadership capability”. Given that Fils-Aimé eventually went on to preside over one of the most instantly recognisable brands in the history of business, some of his advice is probably worth taking. You can find out more about the event over at the official Cornell University website.

Regginator is going back to school! @CornellDyson just announced that I will be their inaugural Leader in Residence. Looking forward to teaching and mentoring during this upcoming academic year. Great way for me to give back to @Cornell and @CALS.