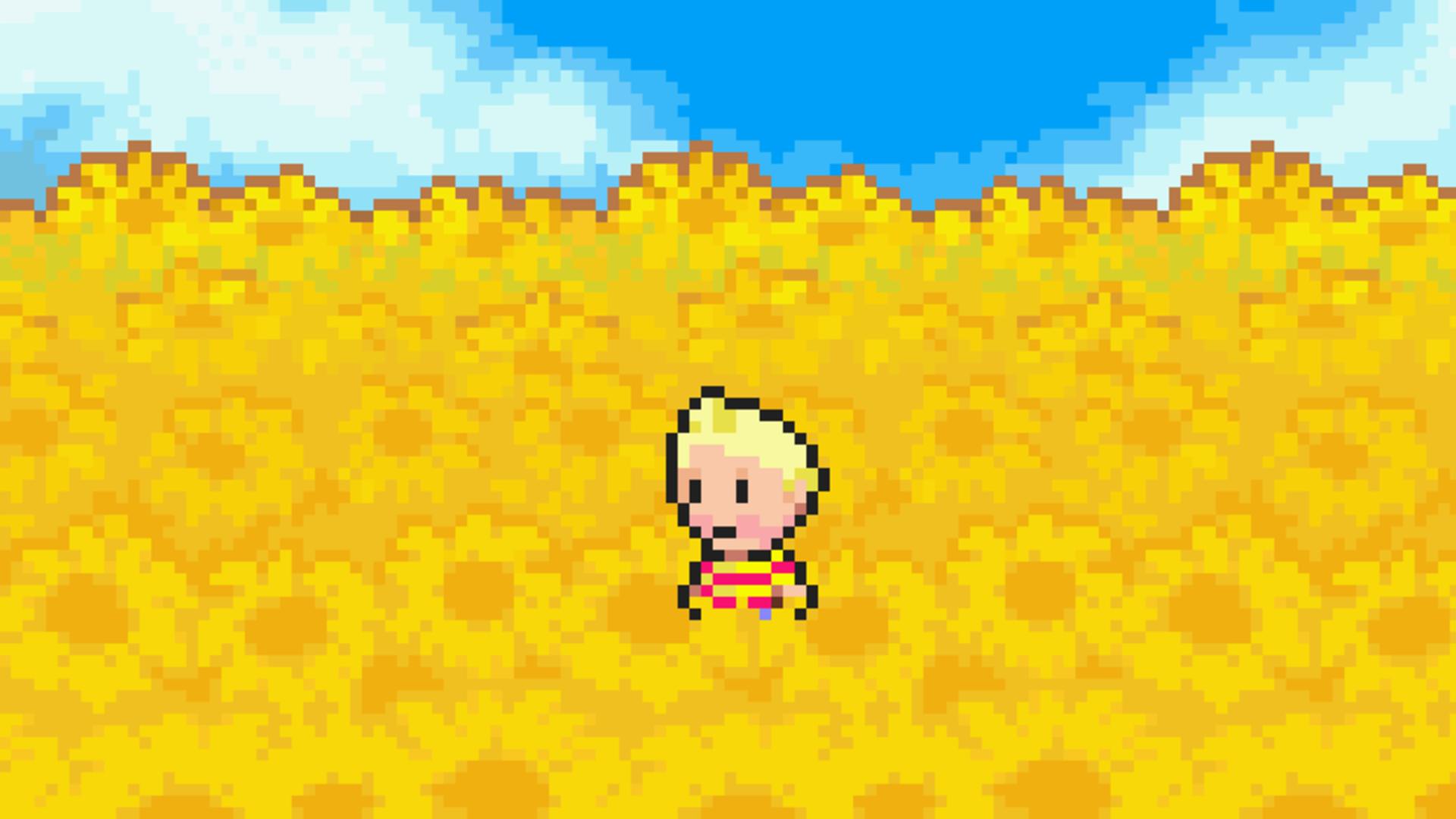 Lucas is out to pasture still

Will Mother 3 ever be localized? Well if the typical rumor-starters are right, it should have been localized every year for the past decade or so. Every single time, without fail, a Mother 3 rumor pops up, whether it’s for E3 or literally any Nintendo Direct, and it never happens. Well, at least one person doesn’t have to deal with it anymore.

During a business and marketing lecture at Cornell University this past week, former Nintendo of America president Reggie Fils-Aime was asked about Mother 3. and was put on the spot. But without missing a beat, he replies “all of my answers are out there…look…luckily for me, this is a decision I’m no longer part of” with a smile on his face.

While a marketing lecture probably wasn’t the best place to ask about it, this sort of class act behavior from Reggie shows why he was such a radiant and positive force at Nintendo for so many years.