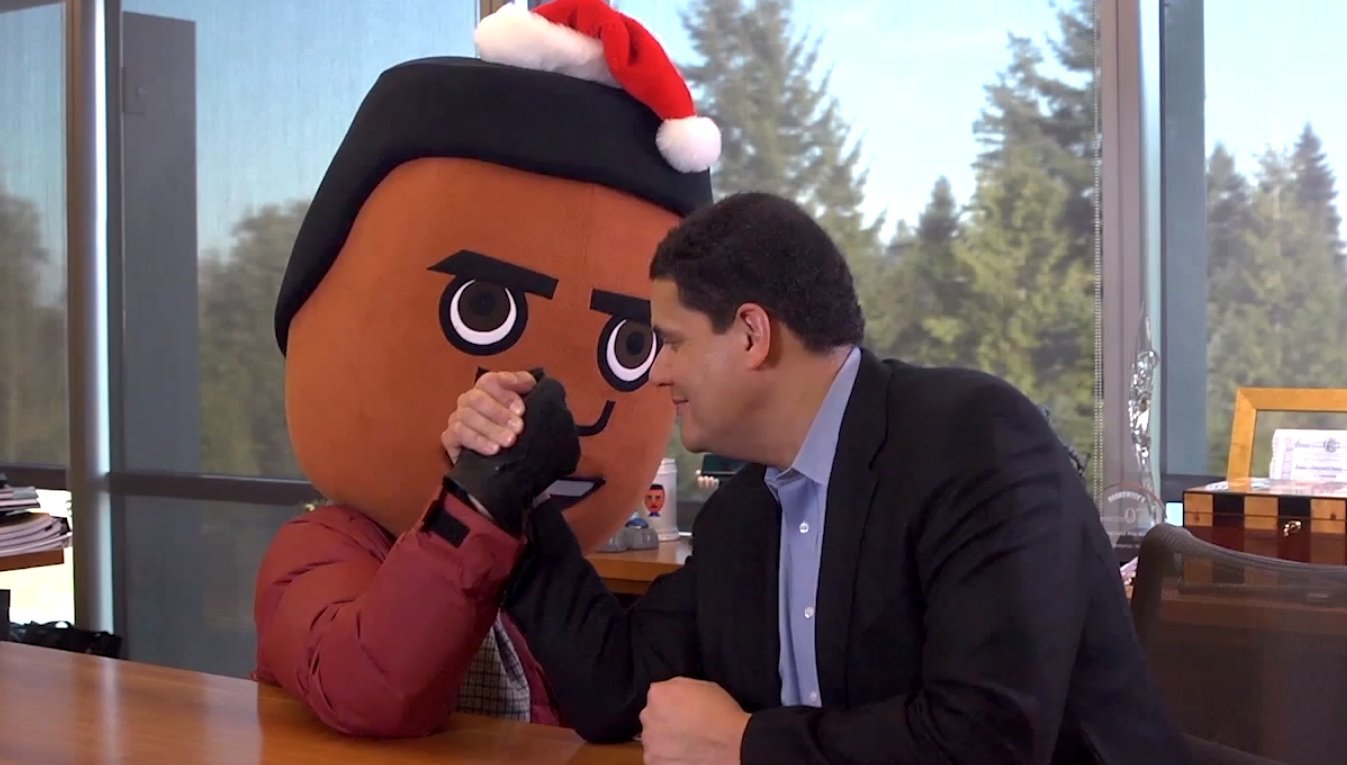 Nintendo of America president Reggie Fils-Aime is going to yuk it up with Jimmy Fallon on tonight’s episode of The Tonight Show. Amid all the fake laughter and forced excitement, Fils-Aime will give Fallon (and millions of viewers) a look at the upcoming Super Mario Run.

The appearance was confirmed by Nintendo earlier today with the following tweet:

Tune into @FallonTonight tonight to catch a look at #SuperMarioRun. pic.twitter.com/L6NpNPFip6

Super Mario Run is just eight days away from a December 15 release on iOS; it’ll come to Android devices sometime down the road. It straddles the line between free-to-play and a premium app, as it’s free to start and will cost $10 to access the remainder of the game.

For those who can’t tune in tonight, we’ll surely post Fils-Aime’s spot as soon as it hits Fallon’s YouTube channel.