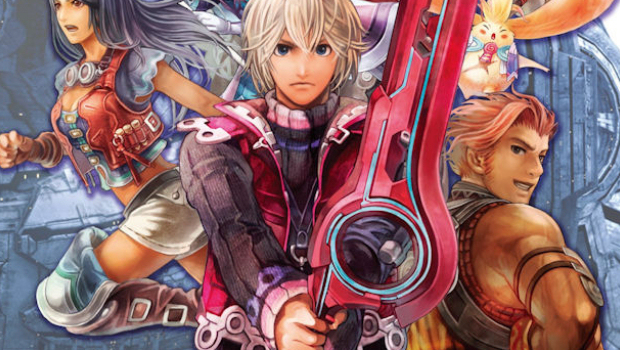 Before the weekend, Nintendo of America boss Reggie Fils-Aime appeared on Twitter but didn’t quite get the welcome he bargained on. Last Friday, the meat-flavored executive was spammed with Operation Rainfall Tweets as people put pressure to get a Xenoblade, Pandora’s Tower or The Last Story announcement.

Reggie took control of the @NintendoAmerica account and engaged with fans via the #Regginator hashtag. After dishing out some bland PR responses to questions, Rainfall mounted a full-scale question assault.

Sadly, Nintendo completely stonewalled any queries concerning the Japanese games, because that’s what Nintendo is like. Still, it’s a very strong message that there is still a shedload of fans who want these games. Perhaps it’ll penetrate some skulls at Nintendo eventually … not that I’m holing out much hope.