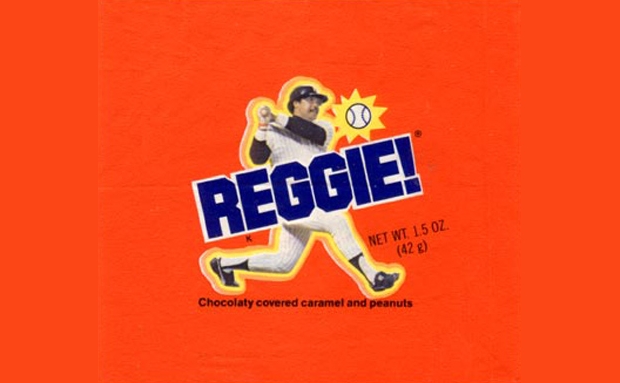 Time for some CEO smack talk, people. That means thinly veiled insults, coated in “respect” and gleaming with backhandedness. The leaders of big companies always try to play nice with these things, like they aren’t extreme rivals who are desperately grabbing for each others’ market share. It’s all about public persona, so none of them is going to just come out and say something bad about the other guy’s product. With this in mind, let’s deconstruct Reggie Fils-Aime’s quote on the PSPgo.

Speaking with the Washington Post, meaty hands said about the PSPgo, “I have the utmost respect for all our competitors, but it’s interesting to try and answer the consumer question of ‘What’s in it for me?’ in that product.”

Well, the caveat at the beginning of the sentence kind of softens it up, I suppose, but he’s basically saying the PSPgo is a useless upgrade that doesn’t give the consumer anything. Ouch, that’s kind of rough, Reggie. Mind if you elaborate a little? Oh, so you think it has a “fundamental concept problem in terms of ‘Who’s it for?’ and ‘What’s the benefit?'” That’s not very nice, either. PSPgo fans, defend yourself! I’m actually quite inclined to agree with him, as I think many people who don’t game seriously and see the $250 price tag are not wont to see the benefits of the new portable.

The article, which is actually about Nintendo and mainstream gaming, also has Fils-Aime discussing their lack of fear over the iPhone and iTouch competition, the fact that Nintendo will never make a phone and whether or not Nintendo would have originally released the Wii at a higher price point if they knew how well it would sell (no, is the answer). Sadly, the reporter did not ask about doing their E3 presentations over.