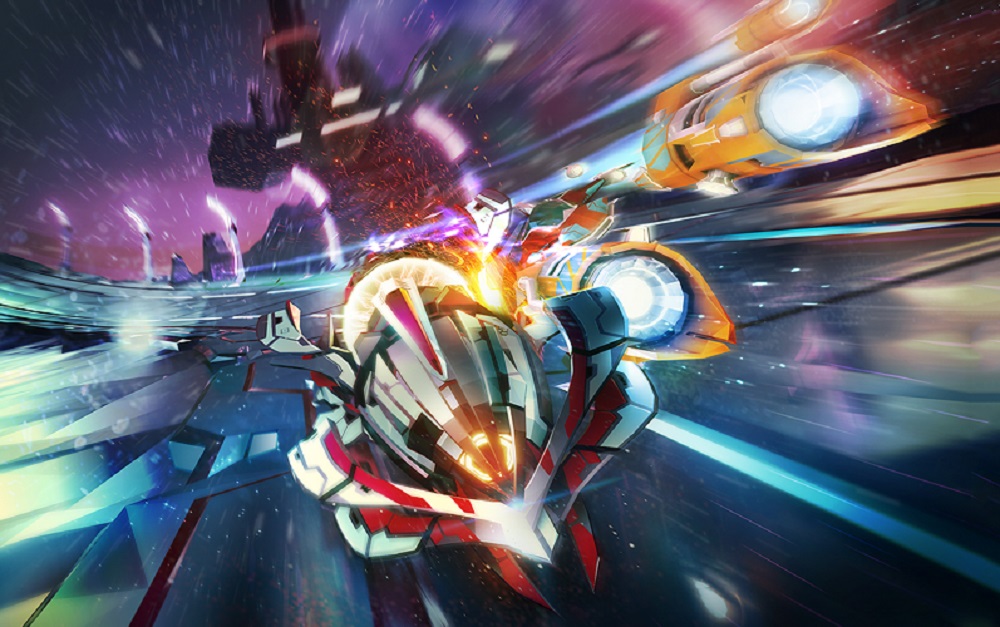 It don’t work on water unless you’ve got pow-er!

Nicalis has dropped a gameplay trailer for the Nintendo Switch port of anti-gravity racer Redout. The high-speed footage showcases the game’s dazzling blend of colour and speed, with an overall vibe that recalls other hover-racers such as F-Zero and Wipeout.

Redout features over 60 tracks built into 12 unique environments ranging from a post-apocalyptic Earth to the moons of Jupiter. Players can customise the game’s 28 different ship types to their liking, before taking part in multiple modes and events. These include a Career Mode, Endurance and Arena races, and online multiplayer for up to six players.

Having released back in 2017 on other platforms to positive reviews, Redout is ready to bring its brand of futuristic high-velocity action to Nintendo’s baby. Redout is available now on PS4, PC and Xbox One and launches on the Nintendo eShop May 14.