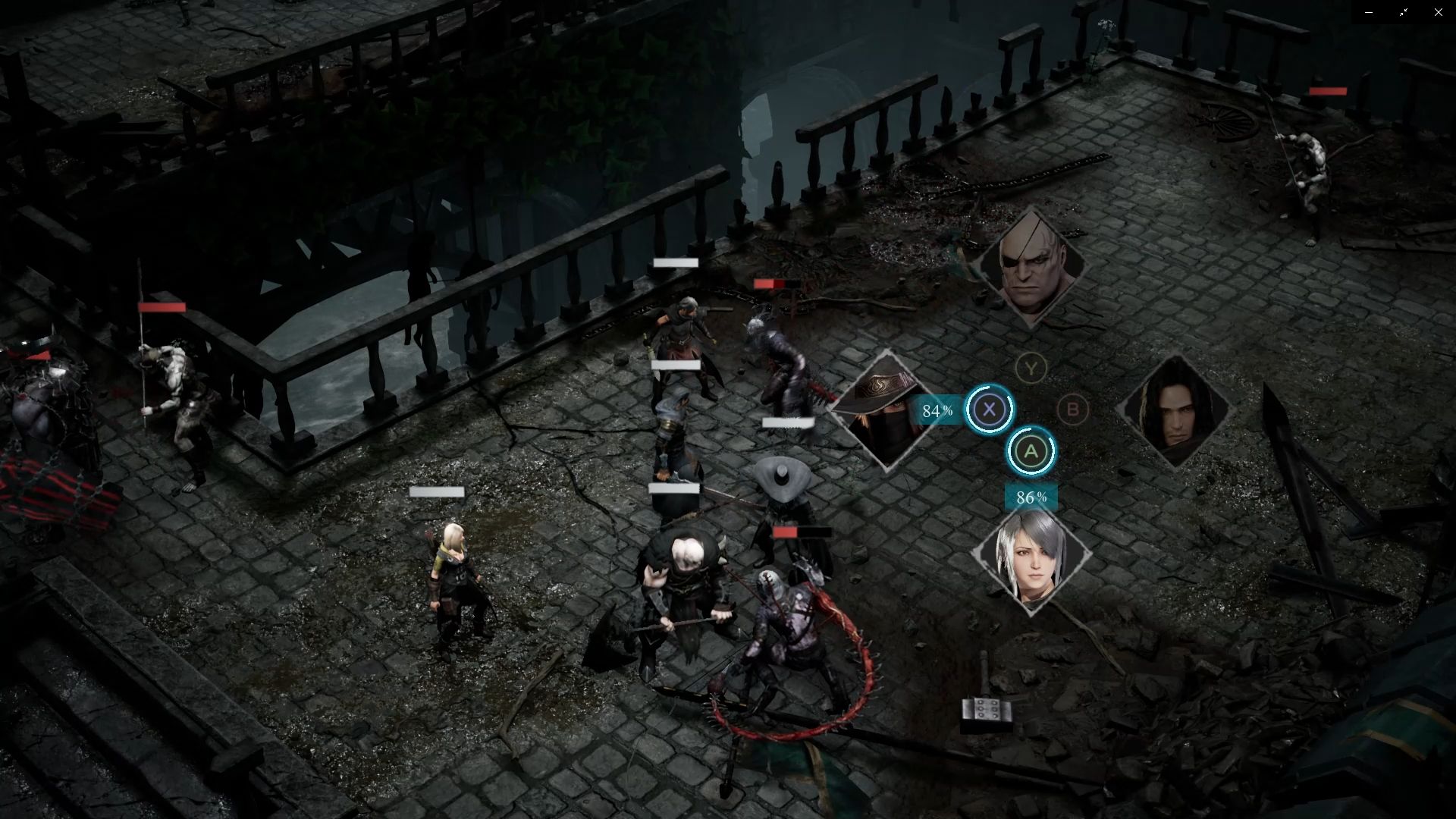 There’s a tactics veteran on board, too

Adglobe and Binary Haze Interactive have announced their next project, heading into the realm of tactics. Redemption Reapers is a tactical RPG set to arrive on PC, PlayStation 4, and Switch in February 2023.

This new RPG is being developed by Adglobe and published by Binary Haze, both of which collaborated on 2021’s Ender Lilies: Quietus of the Knights. But rather than tackle the Metroidvania genre again, they’re looking towards tactics.

Redemption Reapers follows the Ashen Hawk Brigade as it battles against an invading legion. It looks very grim, with the hordes of monsters rampaging across the countryside.

Longtime Fire Emblem developer Masayuki Horikawa is working on the project, so it’s got some of that lineage. Redemption Reapers also has a strong voice cast cued up, and a fairly different look from the usual tactics RPG.

“Following the success of Ender Lilies, we aimed to approach a new genre ideal for sharing our love of dark fantasy stories,” said Binary Haze CEO Hiroyuki Kobayashi in a press release. “Redemption Reapers’ tactical RPG combat and emotional storytelling combine for a memorable experience we cannot wait to share with the world in early 2023.”

We certainly saw a lot of tactics in 2022. Games like Tactics Ogre: Reborn, Triangle Strategy, and Mario + Rabbids Sparks of Hope have made for a hefty backlog for most tactics fans.

Still, there’s always room for something fresh and new. Ender Lilies, from what I’ve seen other folks say about it, certainly seems like it did that. And Redemption Reapers could see this team-up work out for a surprise hit once again.

It won’t be a long wait, either way. Redemption Reapers aims to charge into a stacked early 2023 season, with a February launch window in mind. We’ll see how it holds up against the horde in a few months’ time.