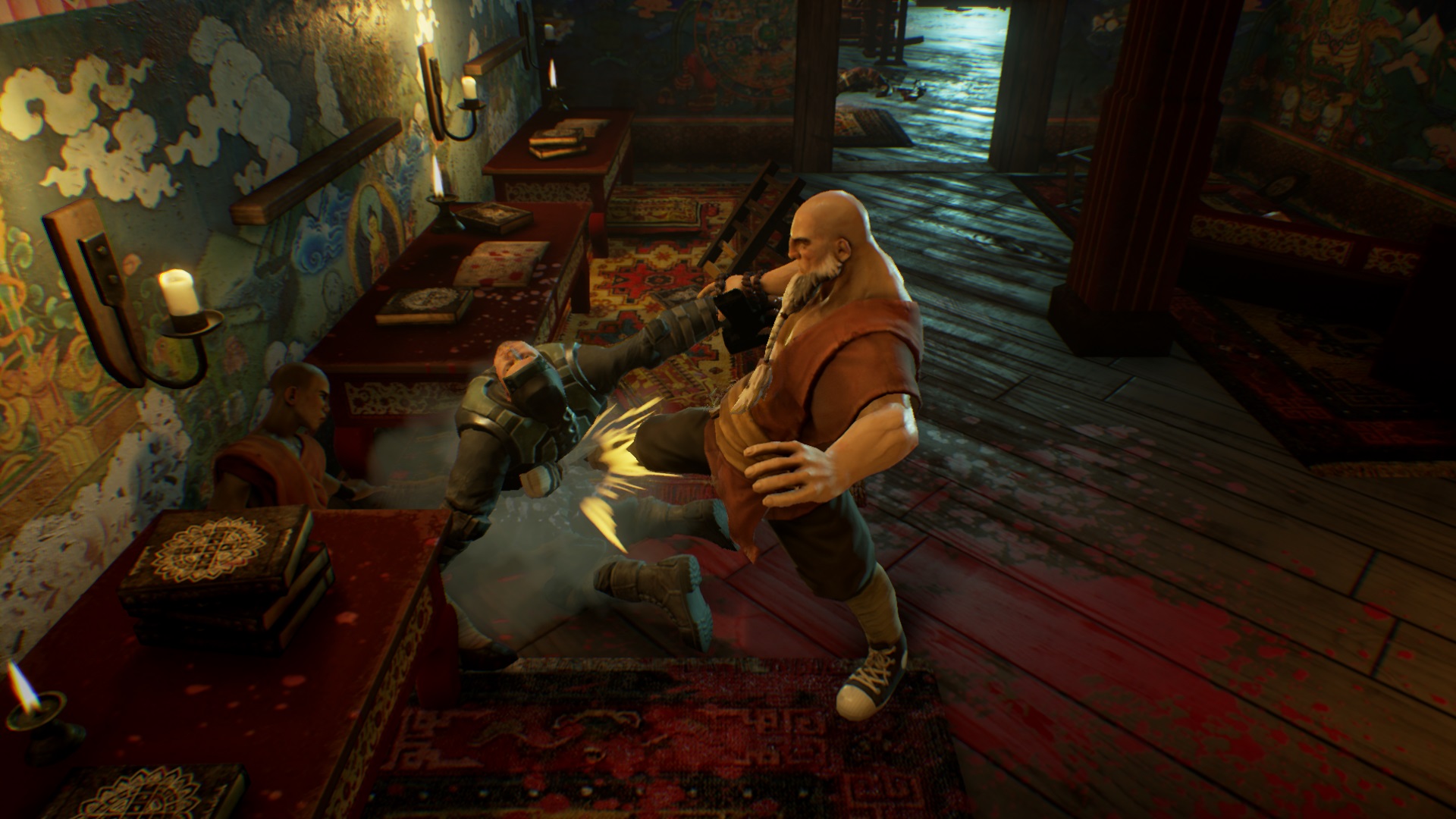 Buka Entertainment and Sobaka Studio have announced that Redeemer: Enhanced Edition will be coming to consoles this August. Going for $19.99 on PS4 and Xbox One and $24.99 on Switch, the new release will contain the original PC game along with a couple of additions to spice up the title. The biggest inclusion is a co-op mode, which would definitely make a second playthrough a lot more enticing.

Along with taking a friend for the ride, players can now select a class for their character to change up the general moment-to-moment gameplay. You can opt to be a soldier, replicating the original title, or go for a monk, which probably works very well in cooperative play. I do wonder if these features will be added to the PC version, but if not, at least console gamers will have a better time.

Redeemer is a game that makes me feel a bit sad when I think about it. I had a tremendous amount of fun playing it at PAX East 2017, but when the final thing came out it just could not live up to its own reputation. The beginning of the game is pretty solid and has great pacing, but it just falls apart in the end with bland environments, boring enemy encounters, and ridiculously uneven checkpoints. I do hope for the best with this enhanced edition, though, as every game deserves a chance to redeem itself…I’m not sorry for that pun.