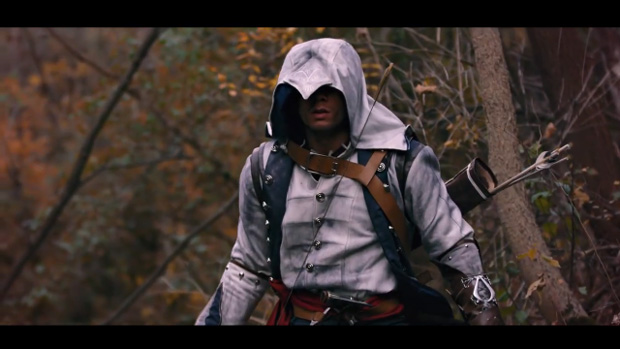 It’s like the British have never met a ninja before

The British are f*cked.

Based on the upcoming Assassin’s Creed III, this short film by special effects video team Corridor Digital finds a band of British soldiers dealing with a young lad who had made an attempt on the commanding officer’s life. It’s all fun and games until Connor appears and goes full beast.

As for the boy, he gets what he deserves in the end.