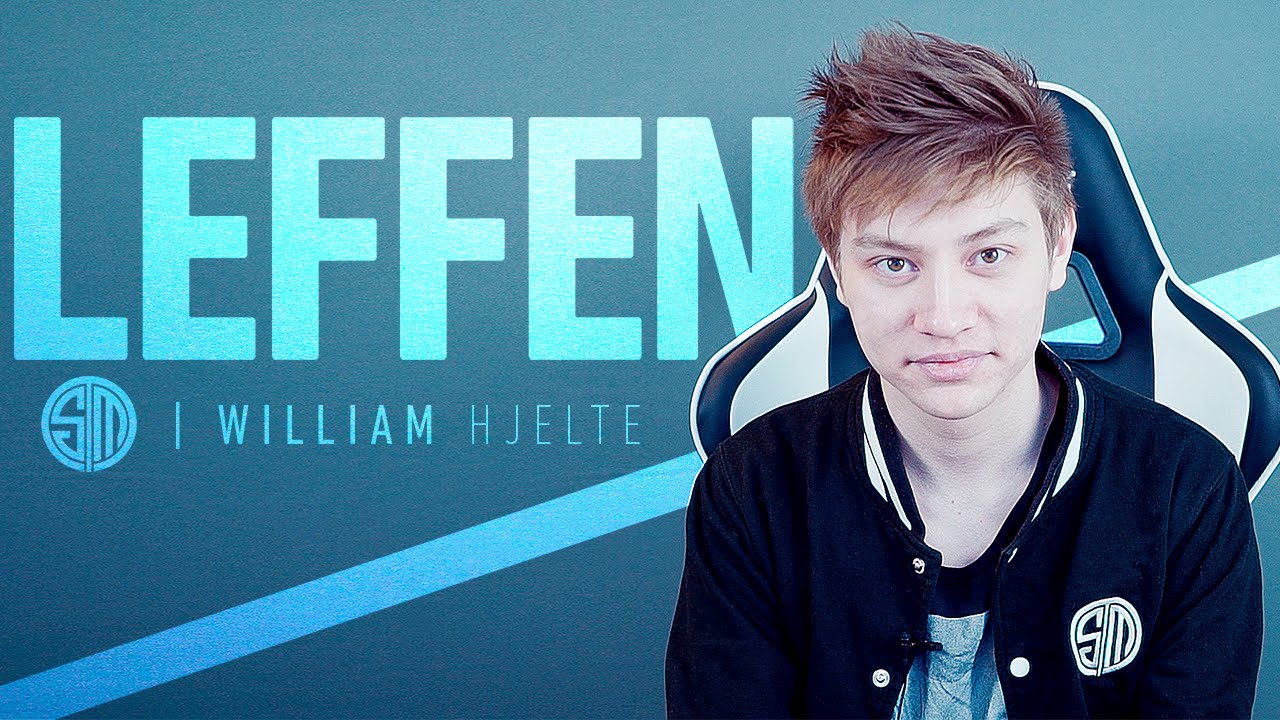 Redbull has been doing some great work with its eSports series, and this season is set to cover the Smash scene, starting with the infamous Leffen on August 31. Running for six episodes it’ll go over just about every aspect of his life, as well as provide a historical look at the landscape of competitive Smash (one of my favorite things to watch professionally!)

For those who aren’t aware, Leffen was a newcomer to the Smash scene in the Melee era, and had to deal with some barriers preventing him from competing in the US.