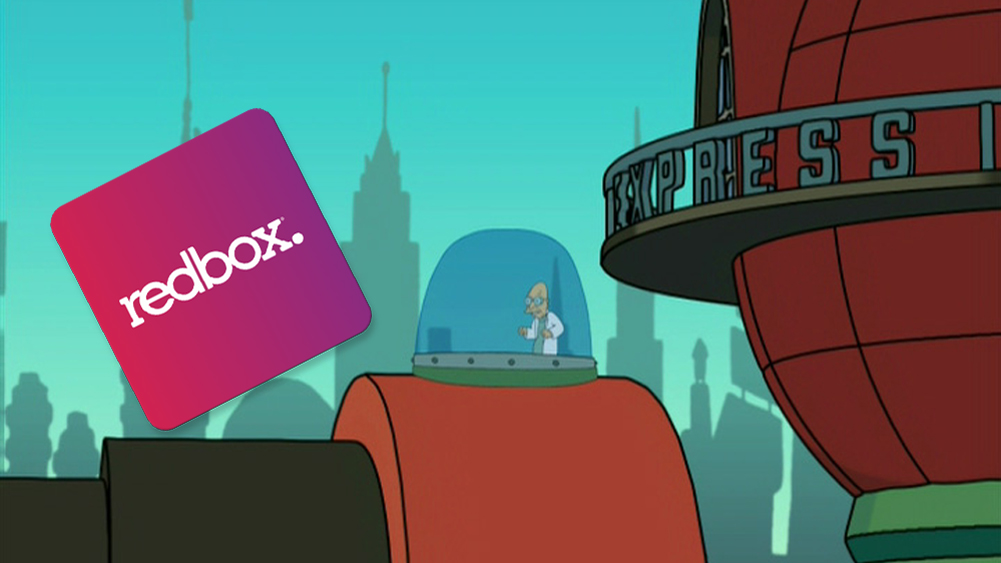 Guess it’s back to GameFly

I was never a fan of the Redbox video game rental service until I found a kiosk that gave me reason to celebrate it. Living out in the country as I do means having to sacrifice a lot of the conveniences city folk enjoy daily. Our movie theaters are worse, our choices for restaurants are more limited, and mail can take an extra two to three days to reach us.

That’s why I canceled my GameFly about a month after moving here. I got tired of disks taking so long to get to me. I was about to give up on game rentals altogether until I found the local Redbox kiosk was more than up to the task of fulfilling my gaming needs.

In the Bay Area, these big red boxes outside Walgreens and Safeways were a mixed bag for gaming. Usually, all they had in stock was a sports title or two and a copy of Doom you could buy for $5.00. That selection pales in comparison to what I have now. Thanks to my local Redbox, I’ve been able to enjoy the likes of Devil May Cry 5, Resident Evil 2, Death Stranding, and Sekiro. I love that machine, but come next year, I won’t be frequenting it as much.

Redbox confirmed on Twitter that it has ceased all video game rentals and will stop selling them early next year. This is especially crushing right now as I planned on renting Star Wars Jedi: Fallen Order to play over the weekend. But I guess that’s no longer an option and I’ll have to either return to a subscription service I don’t particularly like or go back to waiting for price cuts to play the biggest games of the year. I never thought I’d long for the days of Game Rush, yet here we are.

Redbox no longer rents video games, and it will end game sales this year [The Verge]