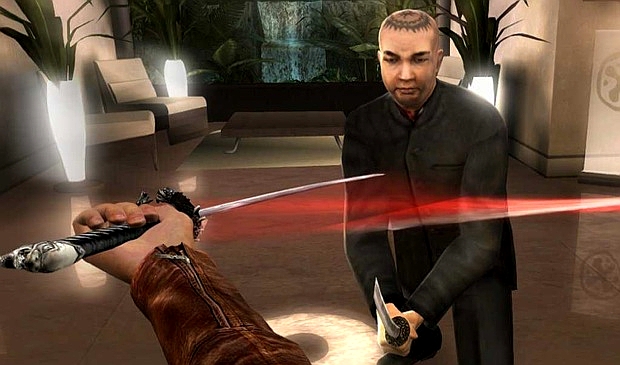 If you have a Wii and a desire to play a game that features a sword-wielding cowboy, then Ubisoft has the game for you. It’s called Red Steel 2. And yeah, war has changed.

The June issue of Nintendo Power has the scoop on the game’s apparent overhaul. We haven’t seen the magazine yet, but Joystiq managed to pull two interesting details (and images) from it. The first is the obvious Wild West flair Ubisoft is shooting for.

The other scrap of information is the confirmation of MotionPlus support, which is something that The Conduit guys shied from when crafting their first-person shooter. Apparently, Ubisoft thinks MotionPlus makes the sword action much more realistic. Well, as realistic as cowboy sword fighting can get.