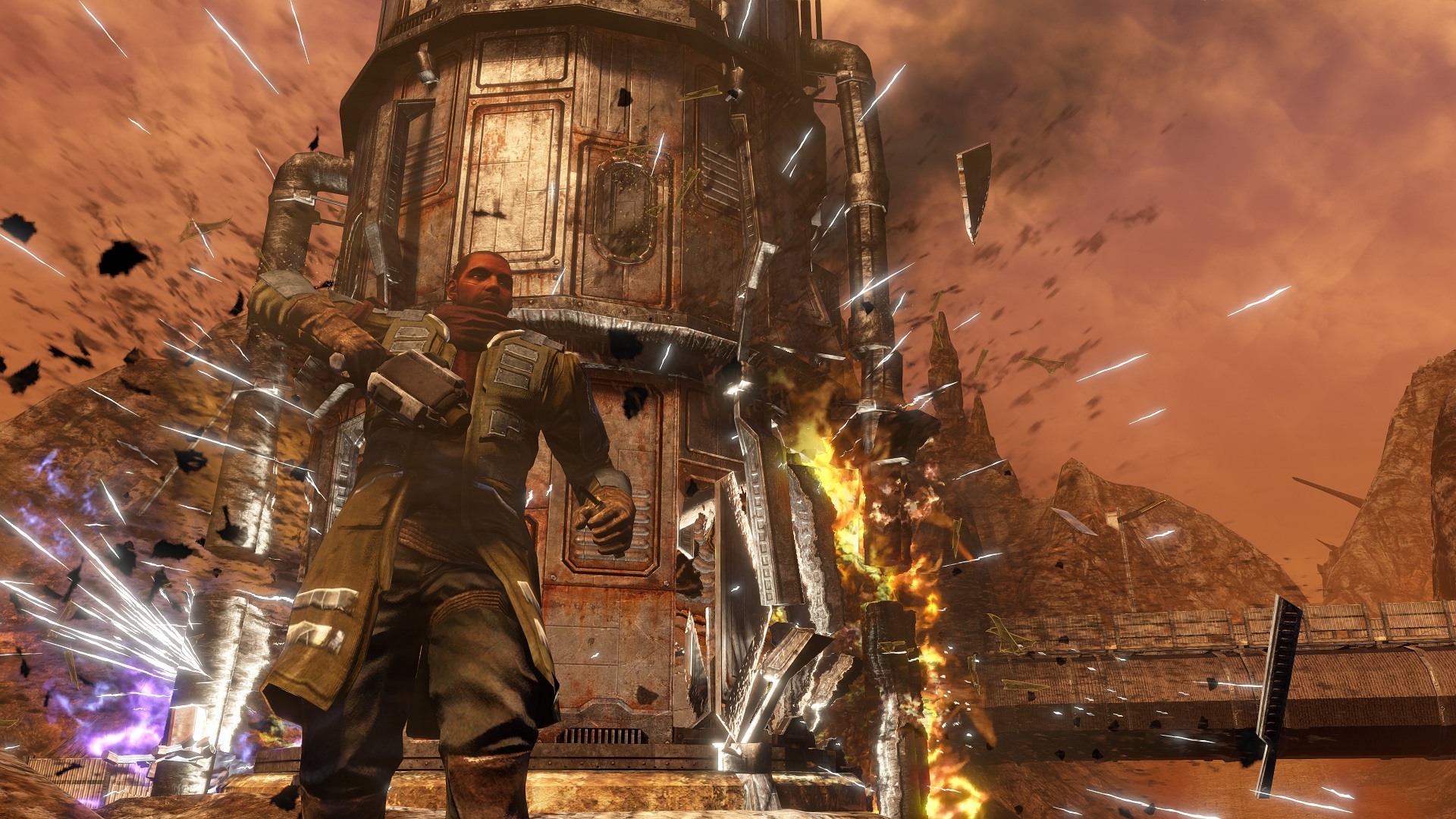 Destruction on the go

THQ Nordic has announced it will be bringing Red Faction: Guerrilla Re-Mars-tered to Switch on July 2, 2019. Packing the main game and DLC into one convenient package for $29.99, players can expect the same crazy open-world hi-jinks, just with the ability to play literally anywhere.

For anyone in love with gyroscopic aiming, that control option will be available in this new Switch version. Similar to the recent Darksiders port, Guerrilla will also feature a choice between “Performance” and “Quality” graphics settings, with one likely locking the framerate to 30 FPS. Multiplayer is also being retained, though there’s no word on ad-hoc play.

As for how the game is, I’m still fond of Guerrilla. My review of the remastered release was only harsh because of the technical issues present at launch. While the port still isn’t perfect, it is in a much better place after an October 2018 patch. Hopefully, the Switch version avoids those problems, because taking this game on the go would be a real treat for long trips.