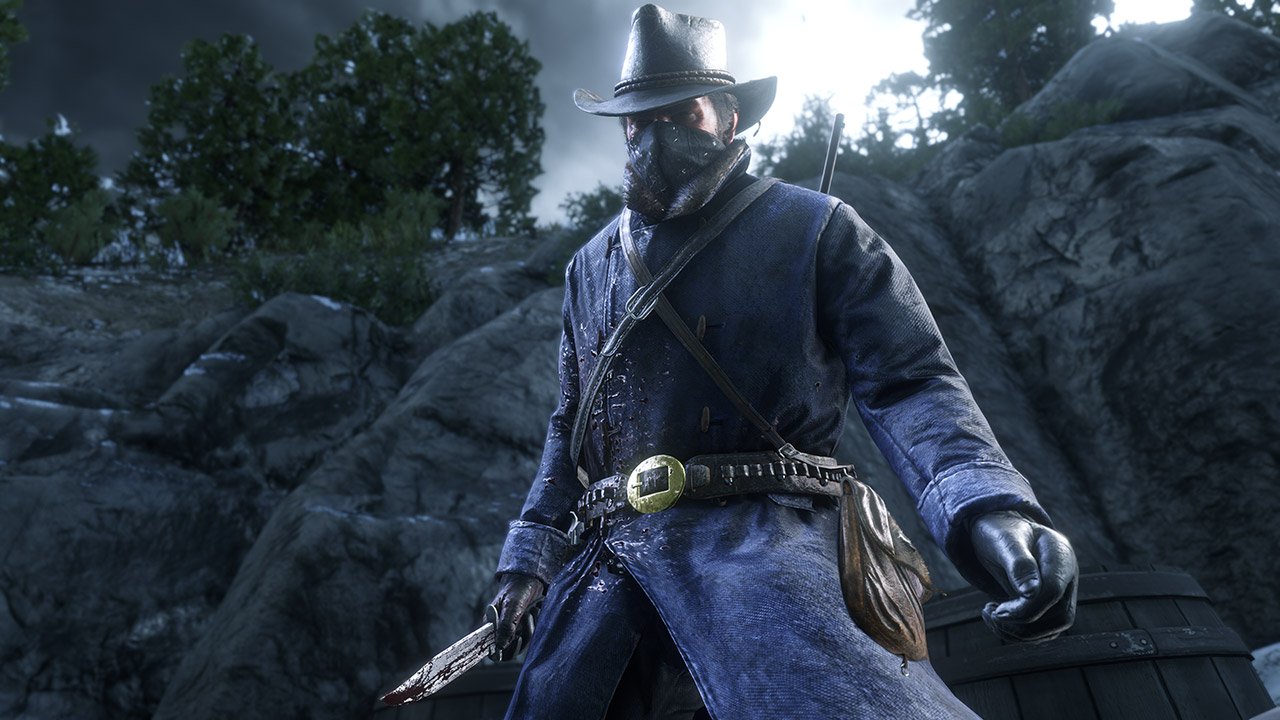 Unsurprisingly, Take-Two boasts a very good quarter. Buoyed by Red Dead Redemption 2, the new NBA 2K19, and the ever-reliable GTA Online, Take-Two increased its projections for the full year and expects to set company records for net bookings and adjusted operating cash flow. Arthur’s leading them straight into a gold mine.