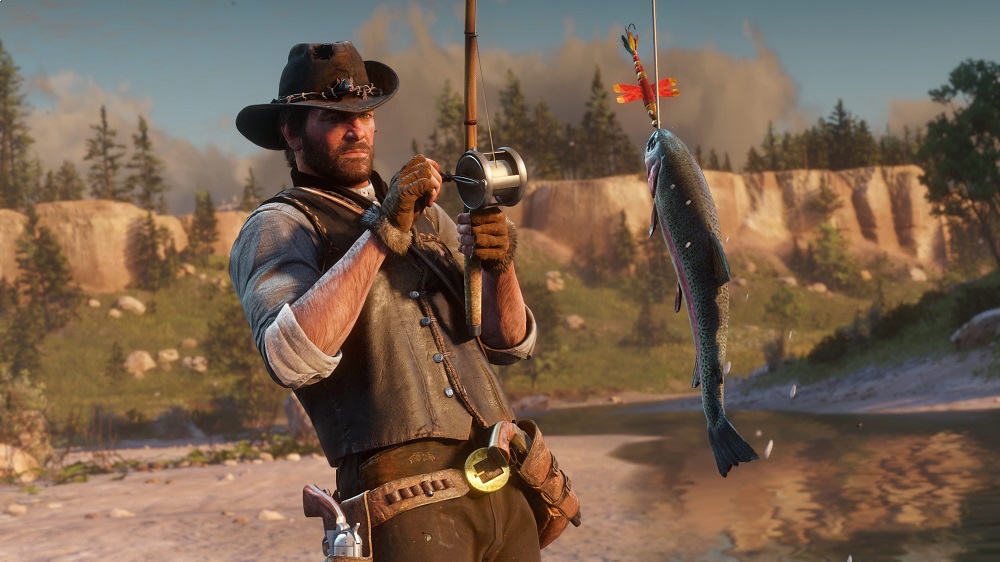 There’s gold in them thar hills

Rockstar Games’ latest title, Red Dead Redemption 2 has seen the second biggest UK launch in 2018 – as far as physical sales are concerned – debuting at the very top of the UK Charts. The wild west sequel has doubled the sales of its 2010 predecessor (that’s not counting digital purchases). Only EA’s FIFA 19, which currently sits at number three, popped more physical sales in its launch weekend.

The Top Five is rounded out by Activision’s Call of Duty: Black Ops 4, Microsoft’s Forza Horizon 4 and Ubisoft’s Grecian epic, Assassin’s Creed Odyssey. Elsewhere in the charts, numerous entries were made for holiday-friendly releases, such as Just Dance 2019, Nickelodeon Kart Racers, and Paw Patrol: On a Roll! Namco’s new fighter Soulcalibur VI dropped from number eight to number 21, while Ubisoft’s Toys-to-Life title Starlink: Battle for Atlas left the Top 40 entirely.

With pretty much every major release for 2018 now out on the market, the rush begins for those lucrative Holiday bucks. We can expect to see many titles in this week’s Top Ten stick around for some time, as well as possible returns from some familiar faces.