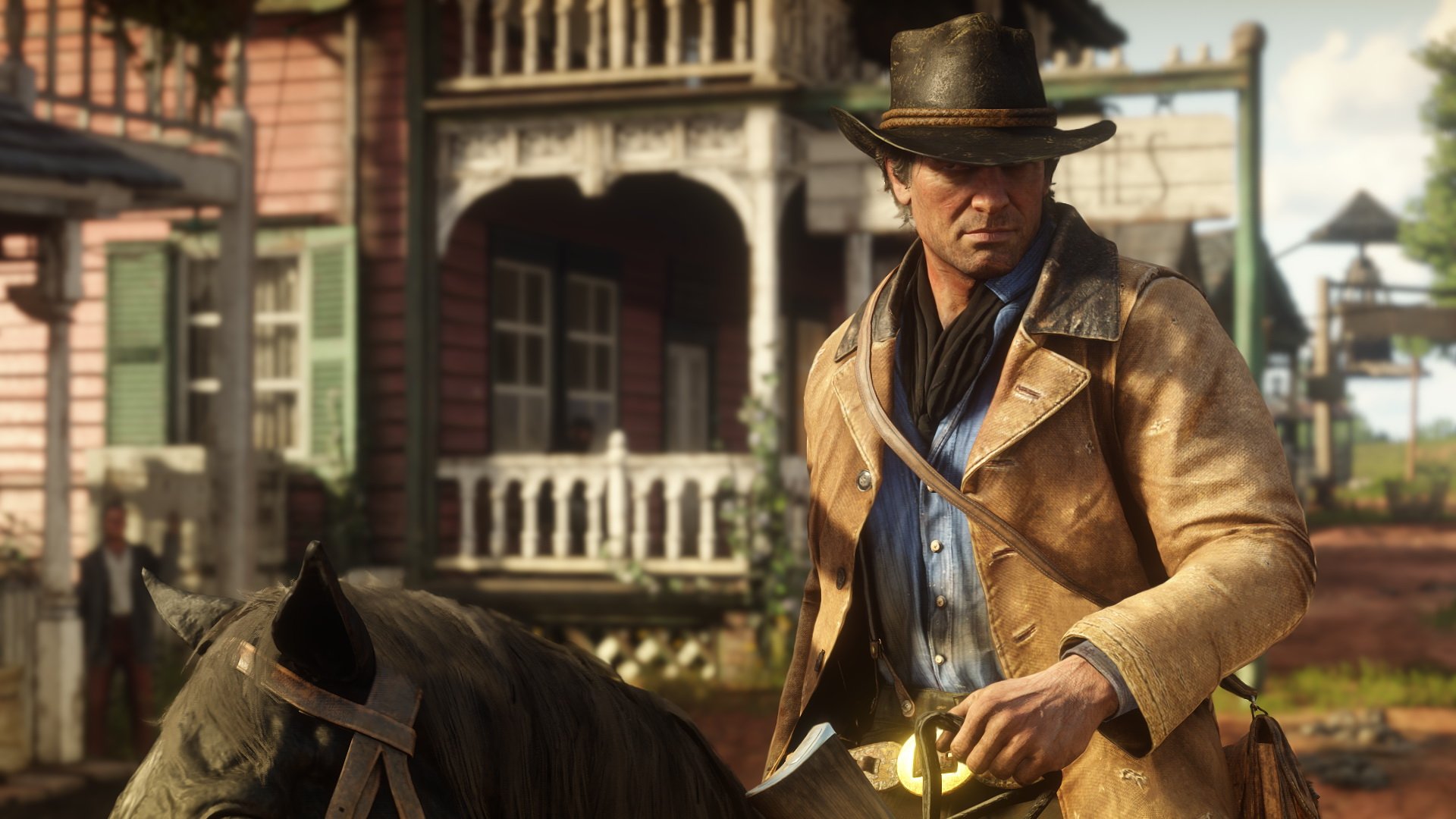 The Wanted poster has Steam’s picture

Red Dead Redemption 2 is coming to Steam before the year’s end. That much we already knew. But, it turns out the vague window of a December release lends itself to an early date. Red Dead Redemption 2 will be sold through Steam on December 5. That’s exactly one month after the PC port originally launched on November 5.

Red Dead Redemption 2 for PC is coming to Steam on December 5 pic.twitter.com/IBi3zIcAZE

The slight delay makes sense from a business perspective. Rockstar takes 100 percent of the revenue from sales through the Rockstar Launcher; it takes 88 percent from sales through Epic. Steam’s revenue share model is more convoluted — and Rockstar possibly has a custom, more publisher-friendly deal negotiated —  but that rate is likely closer to 80 percent. Additionally, Epic and Google are probably paying one way or another for the privilege of selling Red Dead Redemption 2 on PC.

There’s no shortage of places to buy Red Dead Redemption 2, and now it’s coming to the most popular store. The wild west is about to get a little more crowded with cowpokes and ne’er-do-wells.