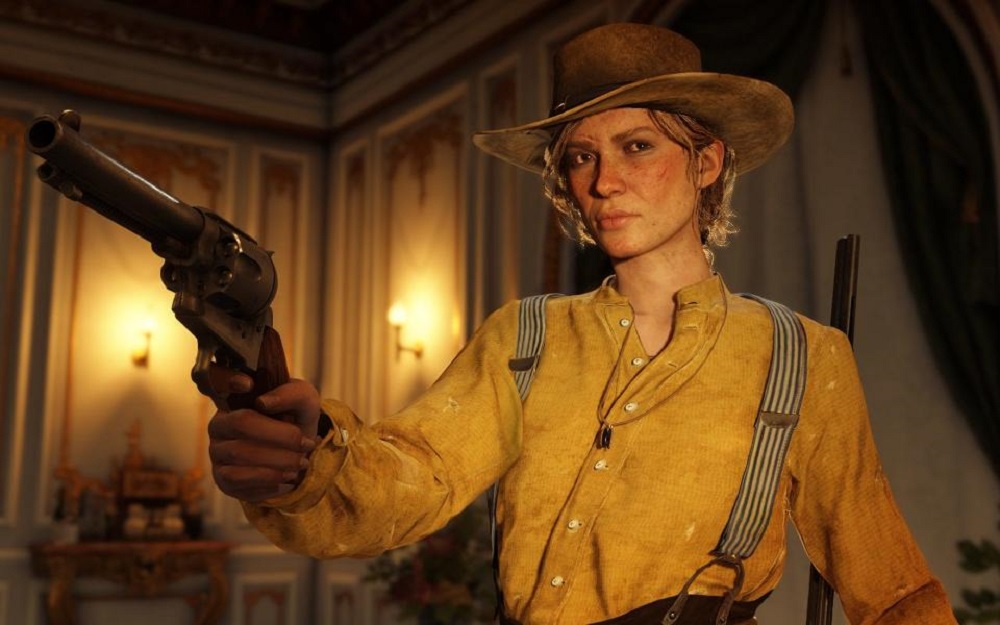 Saddling up for some M&K action?

There have been numerous murmurs in recent months that Rockstar Games were planning to port their wild west magnum opus Red Dead Redemption 2 to the PC platform. These speculation fires have been further fueled following a recent update from the Australian Classification Board.

The governing body has listed brand new certification for Red Dead Redemption 2, submitted to the board on August 20, a good 10 months on from the sequel’s original launch on PS4 and Xbox One. Afforded the same rating as its kin (MA 15+) it appears that Rockstar are rounding up them wagons, preparing for one more ride on the dusty trail and INSERT THIRD EXAMPLE OF OLD WESTERN SPEAK.

This new classification comes hot on the heels of the launch of the developer’s own PC games launcher – because we need lots more of those – and it can’t be denied that a title with the pedigree and rep of Red Dead Redemption 2 would surely make for a strong launch right out of the gate. For now, however, we’ll have to wait and see.