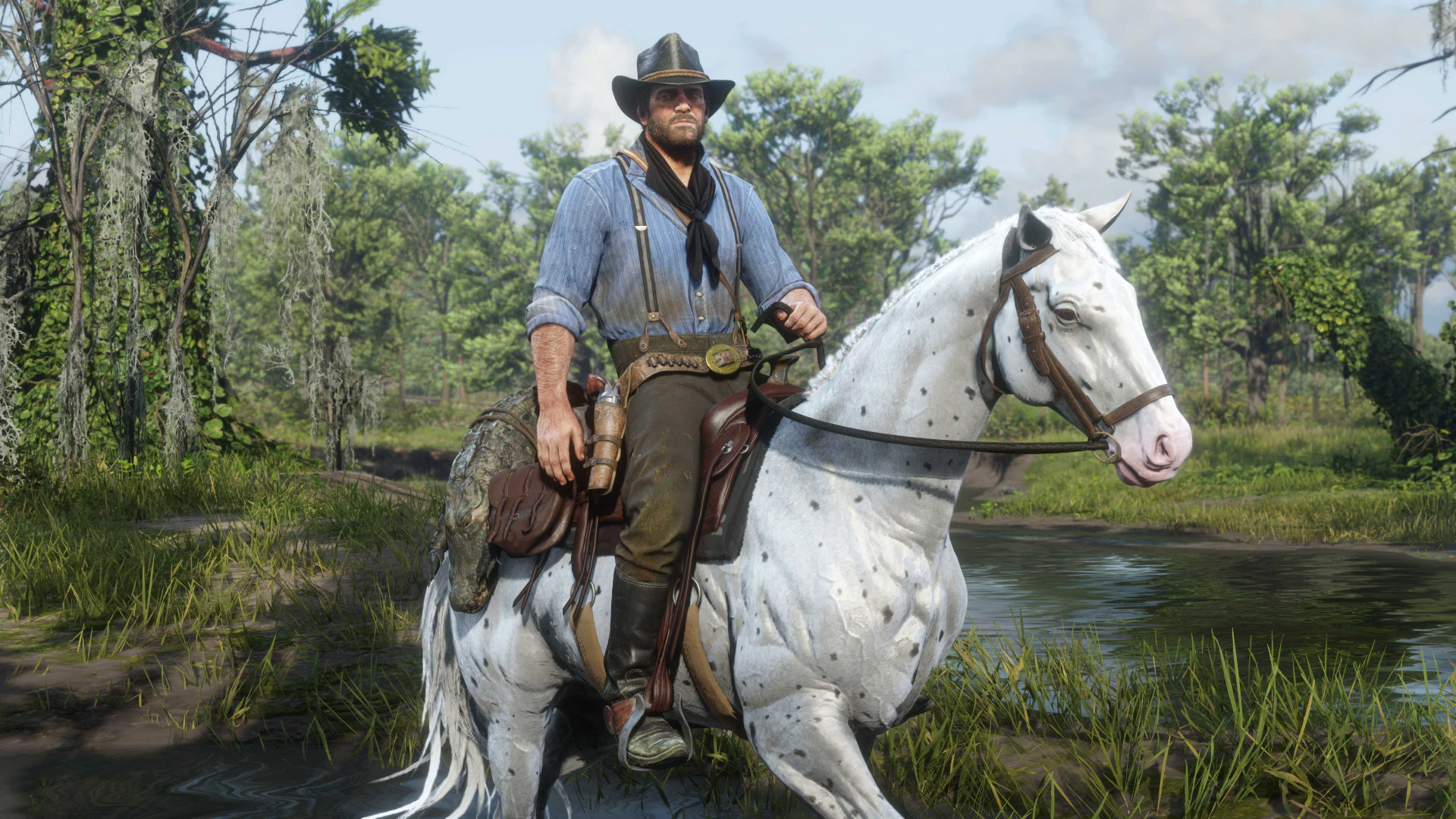 Rockstar has honed in on the stuttering problems

Rockstar Games has apologized for the state of Red Dead Redemption 2 on PC.

In a message posted to Twitter today, the company said that it has been “working as quickly as possible” to help Red Dead Redemption 2 players who have had a particularly rough go with the PC version since launch last week. After an initial round of patching, Rockstar now believes a “small number” of PC players are “still experiencing ongoing problems with the game stuttering.” The culprit seems to be “specific combinations of Nvidia graphics drivers, Nvidia GPU cards, and certain CPUs.”

“We will be rolling out an update to the game today which will address the stuttering issue alongside a host of other fixes,” the studio said. “However, we are still currently working together with Nvidia to completely resolve the stuttering issue in a future update, and it may take us up to a few days to properly test everything and ensure the next update completely solves the problem.”

There’s no doubt in my mind Red Dead Redemption 2 will eventually get to a great place – for some players, it’s already been 4K bliss – but right now, it’s an uncharacteristically messy situation.

As an apology, Rockstar is handing out a Red Dead Online care package to “everyone who plays [RDR2] on PC this week and through to the holiday season.” Expect to crack open the Prieto Poncho and “an assortment of provisions and ammo.” What’s that? You don’t play Red Dead Online? Them’s the breaks.