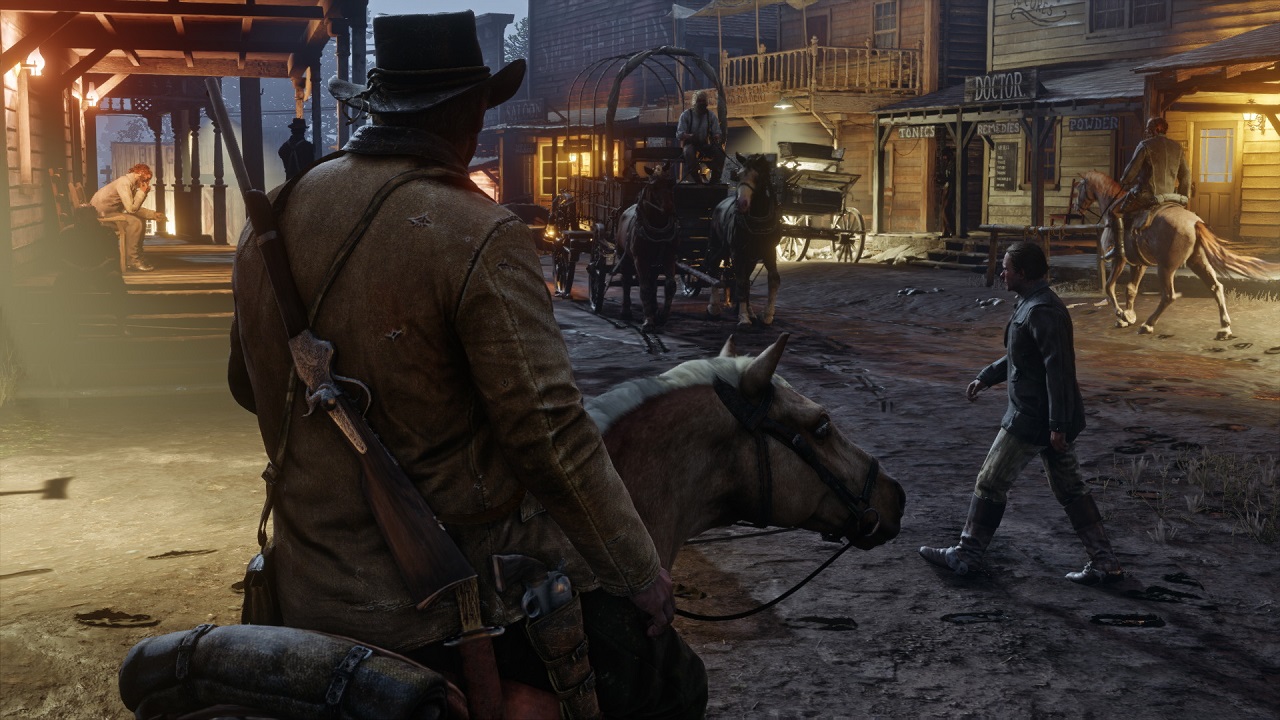 Rockstar won’t be returning to the Wild West this year, after all. According to the developer, Red Dead Redemption 2 has been delayed until Spring 2018.

The official word is that Rockstar’s delay is to “ensure that we can deliver the best experience possible for our fans.” Red Dead Redemption 2 is still slated to release on Xbox One and PlayStation 4.

Though the delay is a bummer, the news comes alongside a handful of new screenshots. Check them out below.