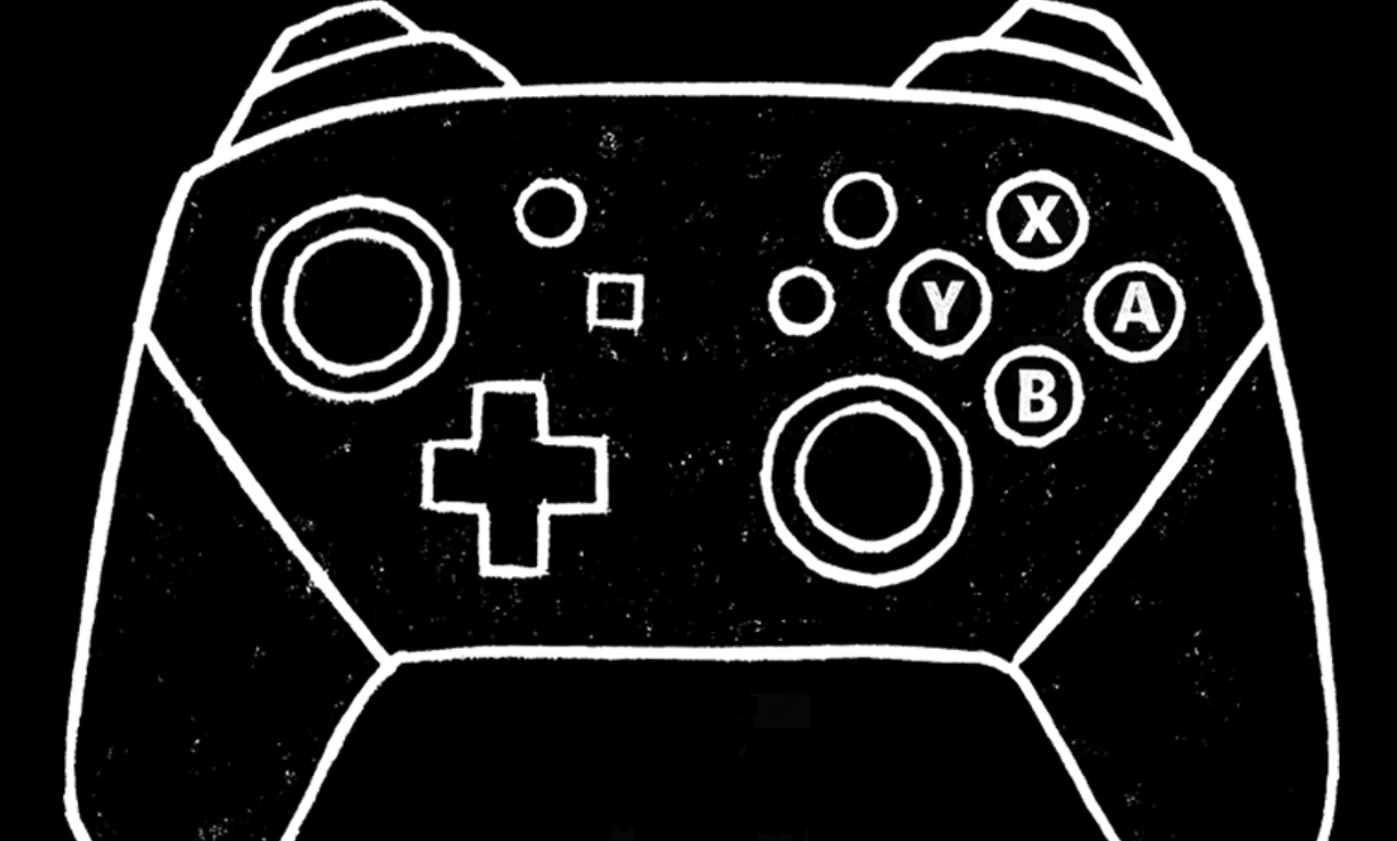 Now that Red Dead Redemption 2 is on PC, is that enough? Possibly not!

The odds of a full-on Red Dead 2 port on Switch are probably pretty low at this point. Rockstar hasn’t really worked with the system outside of small-time projects like the L.A. Noire Switch version, but its parent company Take-Two has found greater success and could eventually put the squeeze on them. Who knows! With The Witcher III working its magic on Switch it could be possible with some massive visual and performance downgrades.