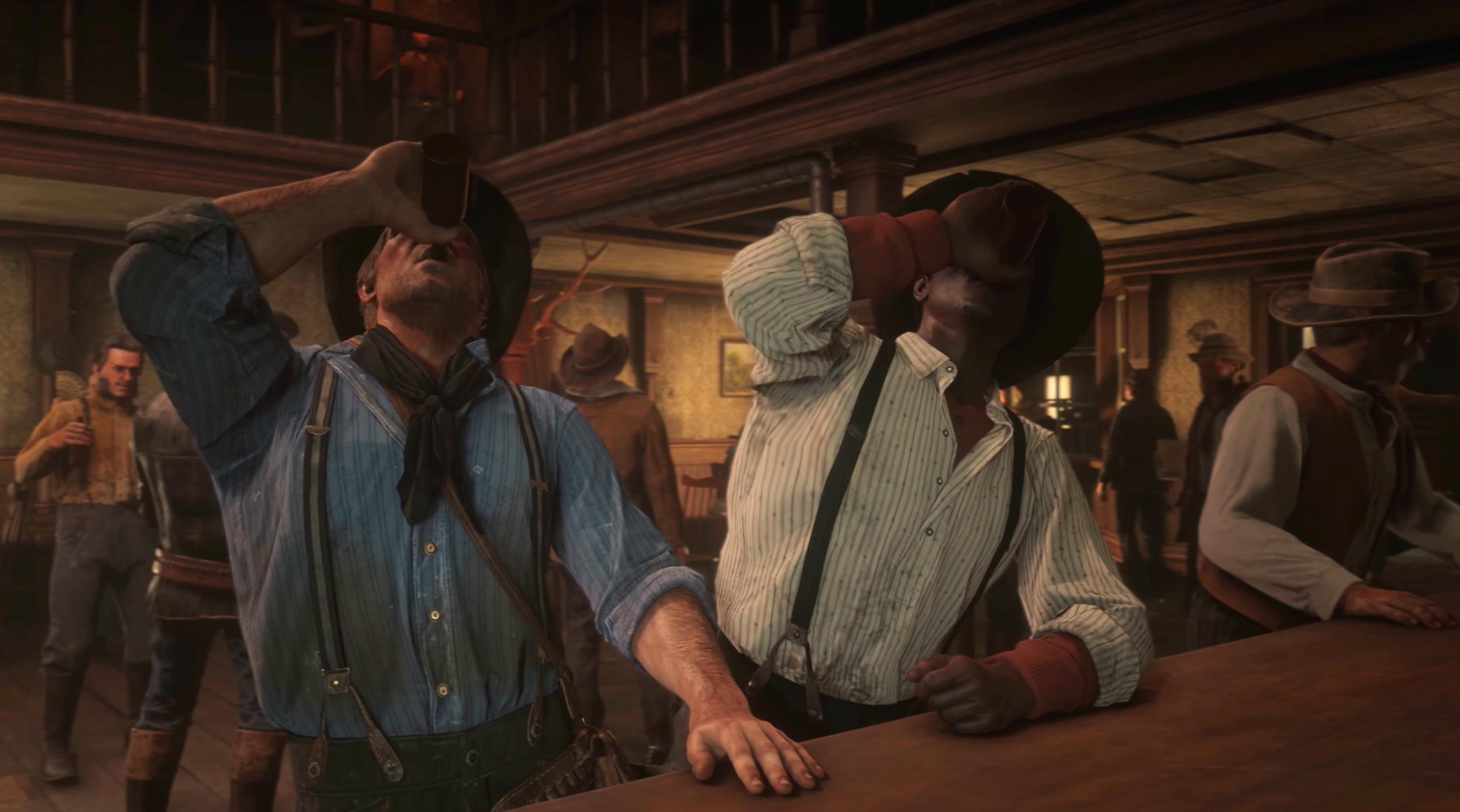 The NPD Group has shared its statistics for the whole of 2018 and some not-so-surprising outcomes have happened. Rockstar’s Red Dead Redemption 2 was the best selling game of 2018 followed by Treyarch’s Call of Duty: Black Ops 4. NBA 2K and Madden then chart in third and fourth with Super Smash Bros. Ultimate coming in fifth. Surprisingly, Smash beat out God of War, Spider-Man, and Monster Hunter: World in terms of overall sales while only being on shelves for a month.

As for the best selling console of 2018, that honor goes to the Nintendo Switch. It beat out the PS4 and Xbox One throughout the year but really drove it home in December. The release of Smash led to the Switch being, “the highest December-month hardware dollar sales for a single platform since the Nintendo Wii in December 2009.” It even achieved the highest unit sales for a single-platform since December of 2010.

As far as December was concerned, Smash may as well have been the only game on sale. It dominated the monthly chart along with six other Nintendo exclusives. “Super Smash Bros. Ultimate set a new launch-month dollar sales record for a platform exclusive in Video Game history,” NPD analyst Mat Piscatella reports. “Packaged software launch month dollar sales of Super Smash Bros. Ultimate exceeded those of the previous best in franchise history, Super Smash Bros. Brawl, by over 70 percent.” It has also become the fastest selling console exclusive to ever be tracked by the NPD.

With all of that laid out, I’m mostly surprised at how ridiculously well Smash did. Both God of War and Spider-Man broke records for Sony, yet Smash still topped them without breaking a sweat. This isn’t even including digital sales of Smash, which likely put it even higher. I guess people were really clamoring for the latest entry in Nintendo’s all-star brawler.

Console hardware sales may have been down, but 2018 seemed to push software sales for everyone. Madden broke August records, Monster Hunter: World quickly became Capcom’s best selling title, and even Spyro dominated charts. Here’s hoping 2019 continues some of that steam.