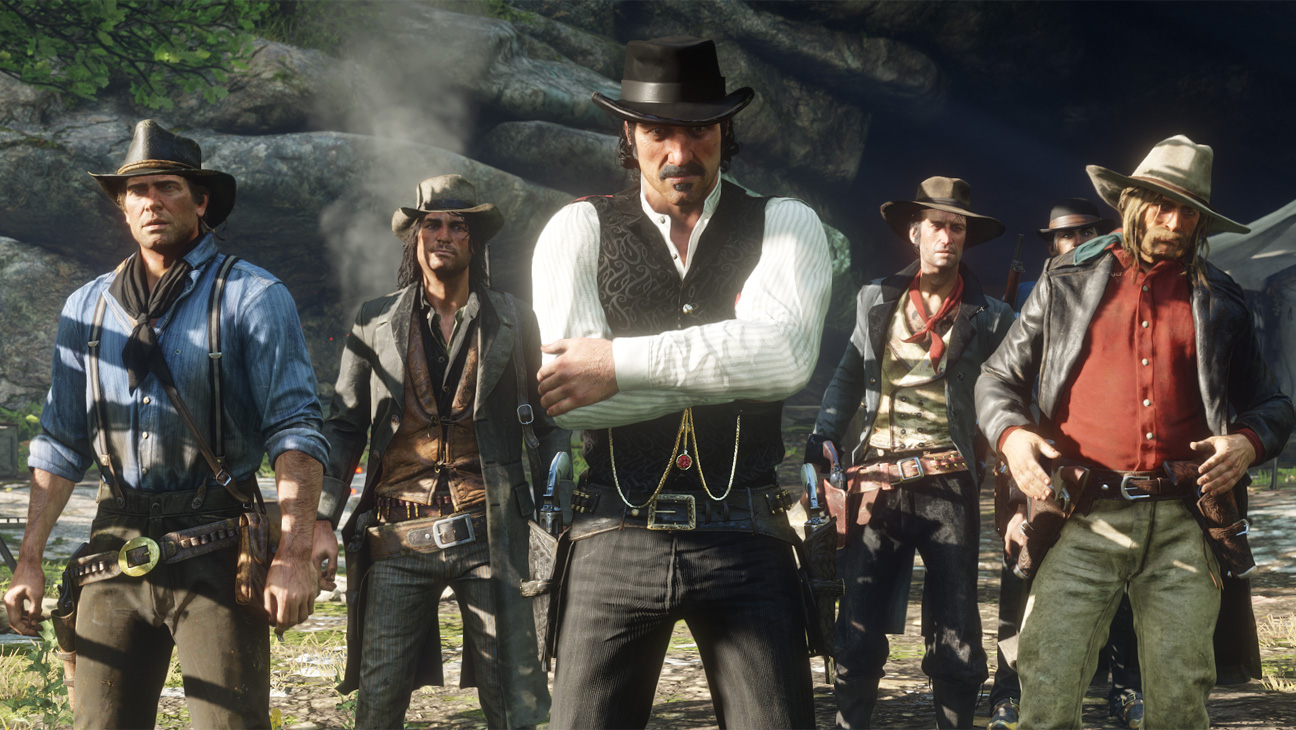 Ain’t no party like a Van der Linde party

The wild west is going to be populated with a whole lot more cowpokes and cattle wranglers this week. Red Dead Online, the multiplayer component to Red Dead Redemption 2, goes into beta for everyone over the last few days of November.

While the update is free for everyone, it’s expected that actually playing Red Dead Online will require an active PlayStation Plus or Xbox Live Gold subscription. That’s how GTA Online works on PS4 and Xbox One. That’s the price to saddle up with your six-shooter next to seven of your favorite cowboys and cowgirls.

Although it’s only a beta, Rockstar hasn’t nailed down an end date for this. Rather, it seems that this is a beta that eventually transitions into the final version of Red Dead Online. It’s in Rockstar’s best interests to keep this up and running permanently. GTA Online keeps making beaucoup bucks, and Rockstar has similarly high hopes for its Red Dead counterpart.