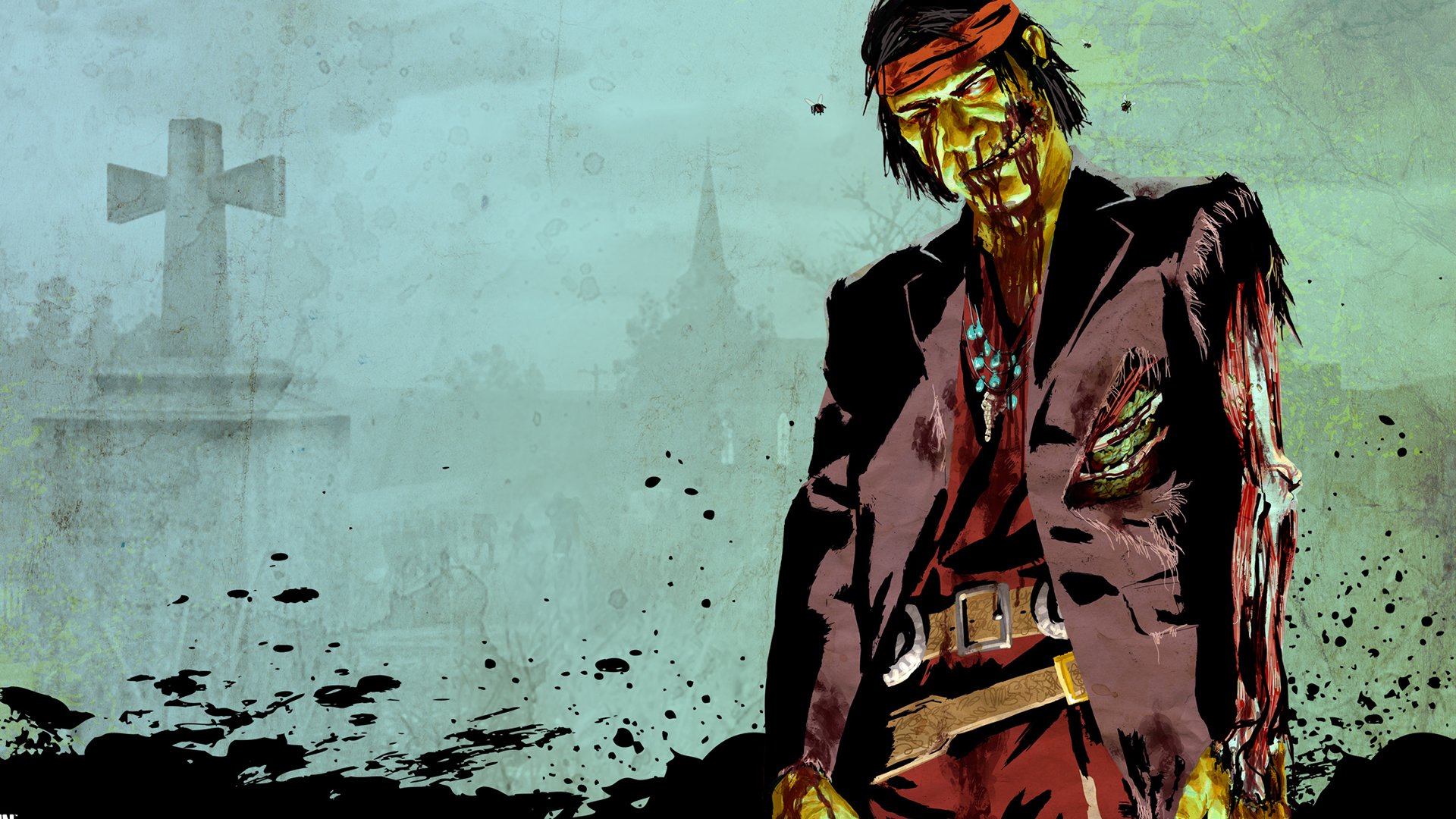 Rockstar developed a few add-ons for the original Red Dead Redemption, but none were more ambitious than Undead Nightmare — the zombie-themed DLC that contained a new campaign. Now, it seems as though the sequel might get its own Undead Nightmare. Or maybe not!

Something strange is happening in Red Dead Online, and it’s either a tease or a glitch. Ever since last week’s update, people are finding NPCs that look an awful lot like zombies. For instance, here’s this lady who looks totally normal, nothing wrong with her at all: 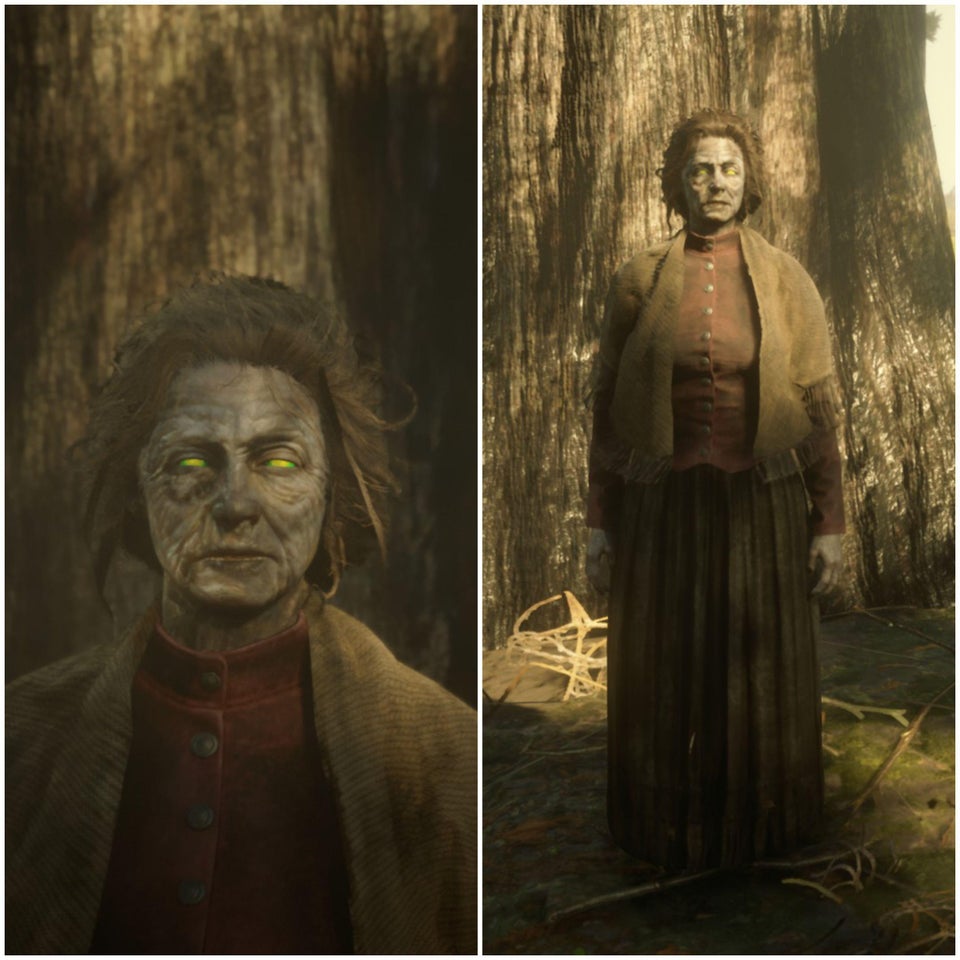 Reports like this are all over the Red Dead Online subreddit. (Although, a bunch of posts are about a new update that made everyone’s player character puffy and swollen, which is entertaining in its own right.) The problem is that some of these zombies have weird animations, leading many to think it’s all just a glitch.

It’s probably worth noting that the original Undead Nightmare launched days before Halloween in 2010. If these are indeed zombies, Rockstar will tell us soon enough. Maybe it’s a precursor to another Undead Nightmare, maybe it’s a tease for a zombie-themed event, or maybe it’s just an update gone wrong. In Red Dead, everything’s always an adventure.