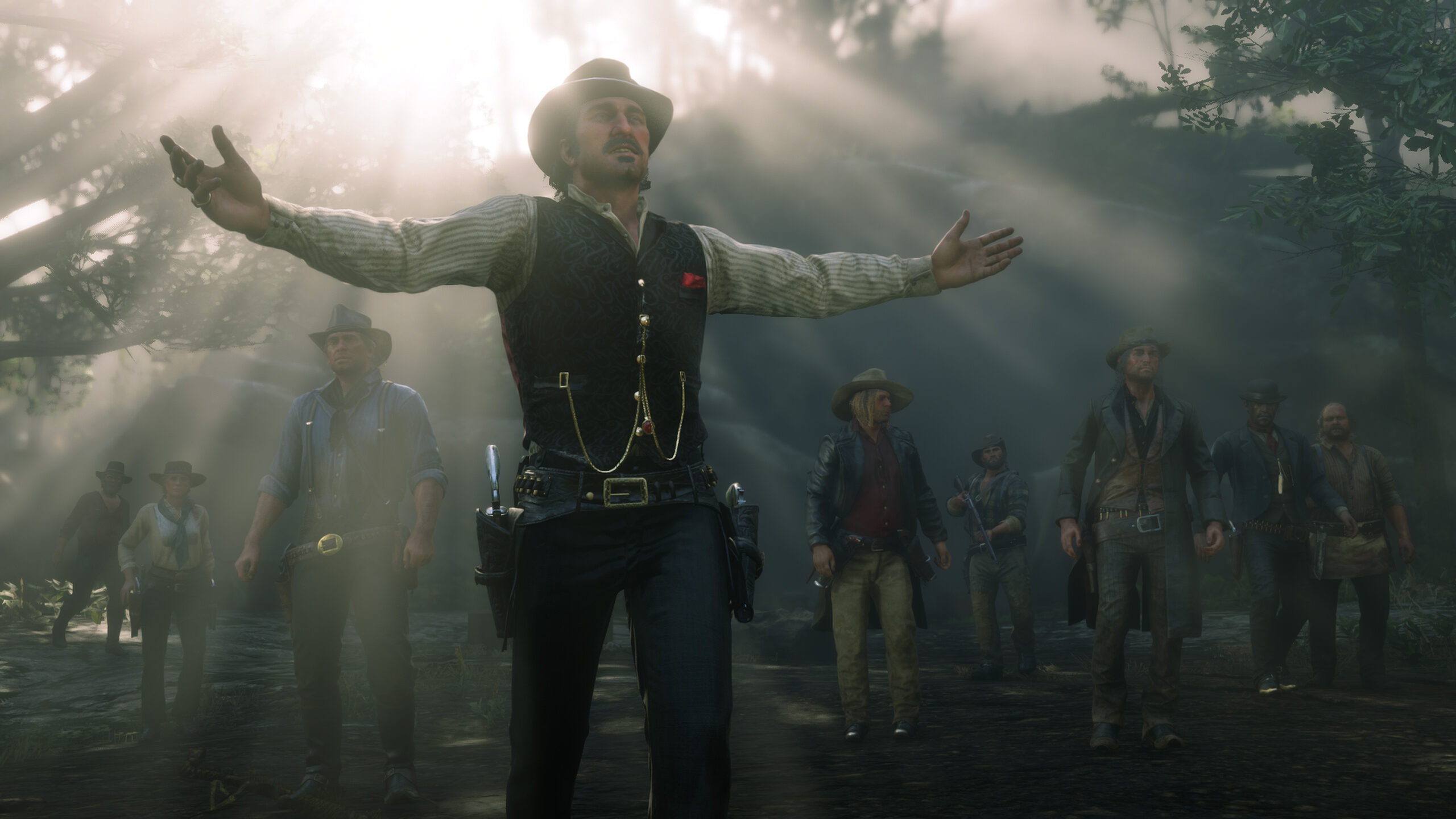 Or maybe Battle Royale gets a Red Dead-like mode

Battle Royale is the newest craze sweeping the games industry. If you don’t have the mode in your game, you might as well not even bother with online. While I’m obviously being facetious with that statement, it seems a lot of developers are jumping on the bandwagon to get a mode similar to PUBG and Fortnite in their titles. Rockstar isn’t blind to that sensation and has included a similar game type in Red Dead Online.

Called “Gun Rush,” the mode (available today) is a last-man-standing affair for up to 32 players that sees players grabbing guns and ammo around an arena with an ever-shrinking circle to keep them moving. There are genre standard team and solo play options, though no mention of squads support.

As for the status of Red Dead Online, Rockstar has stated it will be keeping the game in beta for the next few months. This is in an effort to improve the stability and overall experience of the mode. That doesn’t mean content updates will stop, because Rockstar already has a bunch of new missions, stories and dynamic events it will be bringing into its version of the Wild West.

These are some of the updates Rockstar told Variety about: