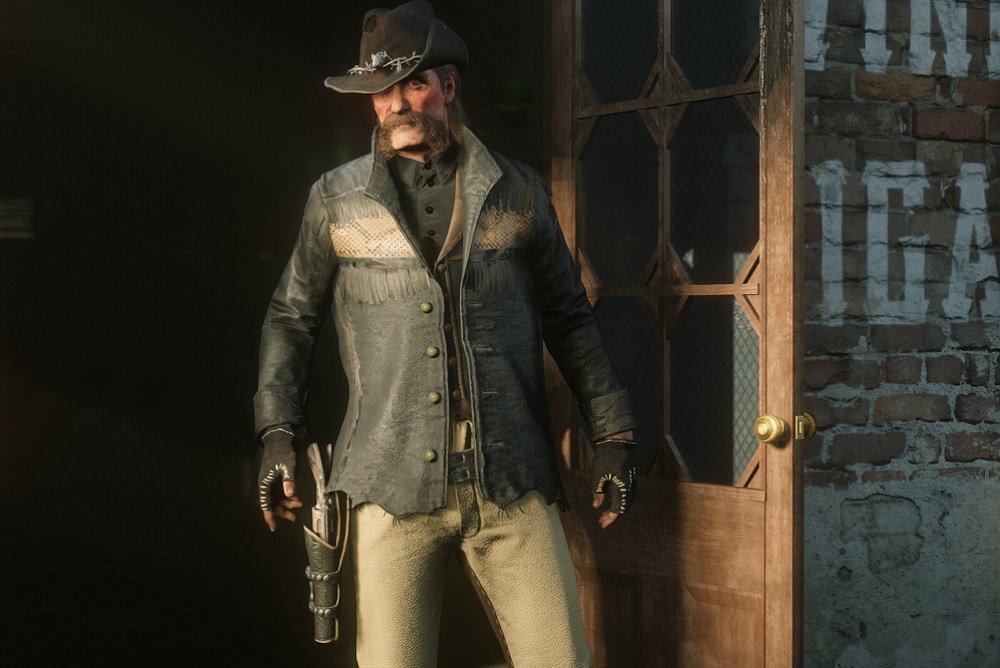 Time for some rootin’ tootin’ lootin’

Rockstar continue to experiment with the online portion of their blockbuster sequel Red Dead Redemption 2. Still in its beta infancy (apparently) the absolutely nihilistic online world now has a new reason for everyone to immediately shoot everyone else in the face.

Spoils of War is a new mode which sees players protecting their own horde of gold while simultaneously trying to steal from their opponents. Up to 16 players can take part in the grabby game, which no doubt results in a lot of lead flying, as each desperado frantically tries to keep their stash high, while grabbing as much as they can from their fellow bandits.

And, to ensure that you stand out while on your smash-and-grab mission, Red Dead Online is also receiving a selection of new rare outfits. Visiting in-game clothing stores will allow you to purchase these limited time items, including hitched skirts for the ladies, tied pants, the Winter Shotgun Coat and, best of all, a stovepipe hat.