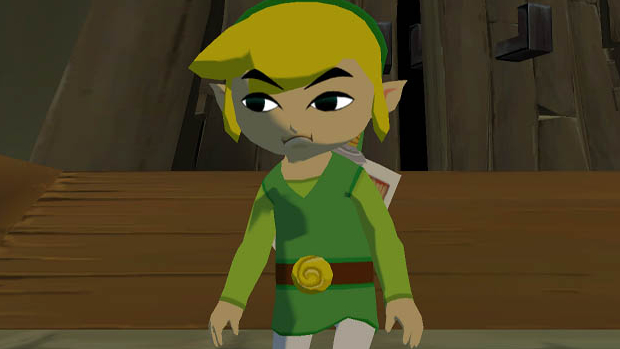 On its website, the International Committee of the Red Cross posted a suggestion that videogames aiming to realistically recreate modem battlefields (and only those games) should include, “virtual [in-game] penalties for serious violations of the law of armed conflict, in other words war crimes,” so as to avoid trivialization of war and keep bad behavior from being taught as acceptable.

It goes on to explain a few things that will hopefully cool your jets as you prepare to take off into anti-censorship chants and whatever else; firstly, that “the ICRC is not involved in the debate about the level of violence in video games.”

Violations occur on real battlefields and can therefore be included in video games. The ICRC believes it is useful for players to learn from rewards and punishments incorporated into the game, about what is acceptable and what is prohibited in war

Our intention is not to spoil player’s enjoyment by for example, interrupting the game with pop-up messages listing legal provisions or lecturing gamers on the law of armed conflict.  We would like to see the law of armed conflict integrated into the games so that players have a realistic experience and deal first hand with the dilemmas facing real combatants on real battlefields.

Read in full, it’s not an unreasonable suggestion (nor is it a screaming mandate) and could actually lead to some interesting mechanics, like how your Arma III teammates will kill you if you squad kill. Conversely, developers could simultaneously pull a Spec Ops and make you feel really bad about yourself if you accidentally kill a civilian.