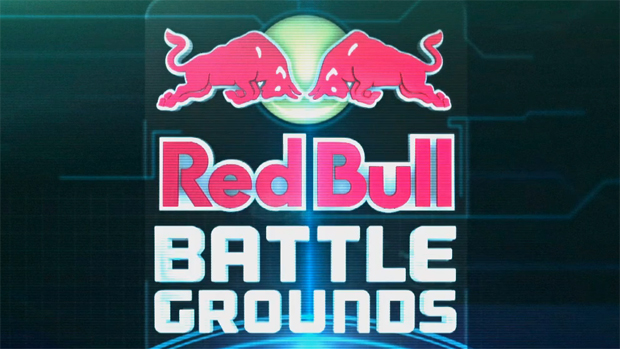 There are some seriously heavy hitters competing today, including MC and Bomber. Six of the players are from South Korea, while Snute comes from Sweden and Scarlett hails from Canada. It’s looking to be a very intense weekend, as half of these players had to fight tooth and nail to qualify and are looking to rise to the top! Personally, I think MC is going to have a hell of a weekend and come out on top. Who are you rooting for?

Check back later in the day for an interview with casters Day[9] and TotalBiscuit!