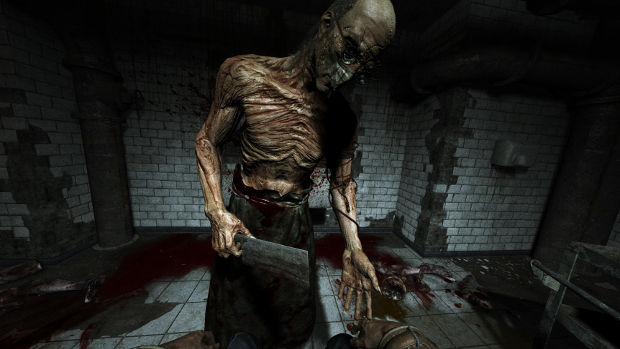 Red Barrels, developer of the horror survival title Outlast, has seen its game met with acclaim from most that have experienced it. Today, it announced that players will get continue that experience. The game’s first add-on, Outlast: Whistleblower, will be available in April on both PS4 and PC.

As described by Red Barrels, the DLC puts the player in the shoes of “Waylon Park, a software engineer under contract with Murkoff and the man who emailed journalists around the world – including Miles – at the beginning of Outlast. Spending a couple of weeks at Mount Massive, during which he was unable to even talk to his wife and son in Boulder thanks to strict security protocols, Weylon developed a deep-seated distrust of the profit-motivated scientists and doctors leading dangerous and irresponsible experiments on their patients. Identifying with those poor souls fueled Weylon’s anger, and set the stage for his unmasking of Mount Massive’s rotten core.”

Also of note is that the add-on will pre-date the events of Outlast, but will also continue beyond the end of the core game. There’s no word yet on a firm date or price, but these details are enough to begin anticipating all the good scares to come.