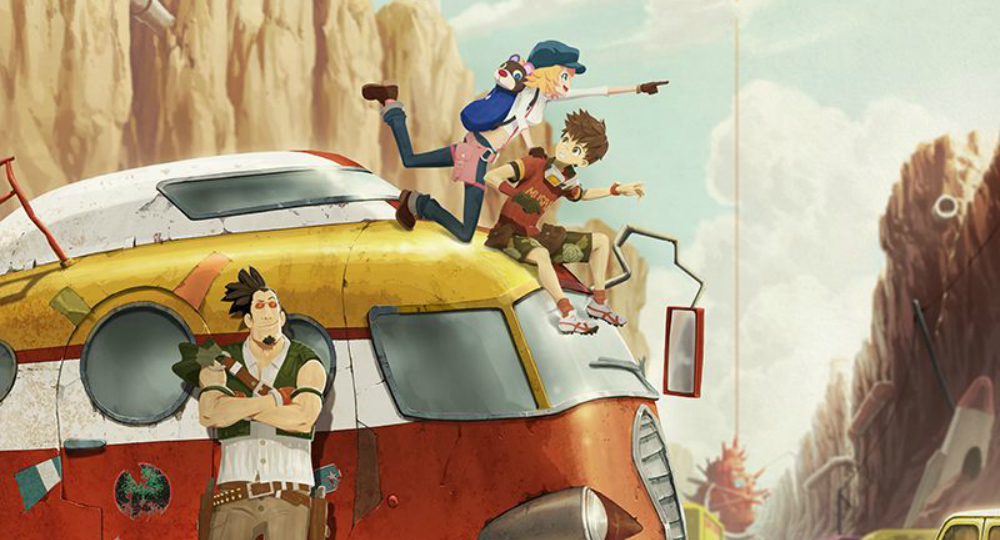 The anime just got a name change

Red Ash crashed and burned in July of 2015, after it sought funding amidst mutliple poorly handled Mighty No. 9 delays. And Mighty‘s rocky launch didn’t really inspire any confidence in Inafune’s team either, so it makes sense that Ash, what was originally billed as this giant multi-media franchise, has been dark for nearly two years. But we’re still getting that anime from Studio 4C, who is actually giving us some sort of update, proving that it still exists in some form.

The anime project has been re-titled as Red Ash -Gearworld- and will be an OVA. The gist is that there’s two forms of humans — normal purebreds and enhanced nanomachine folks — who like to cause strife with one another, X-Men style. I’ll uh, watch this on some streaming service at some point.