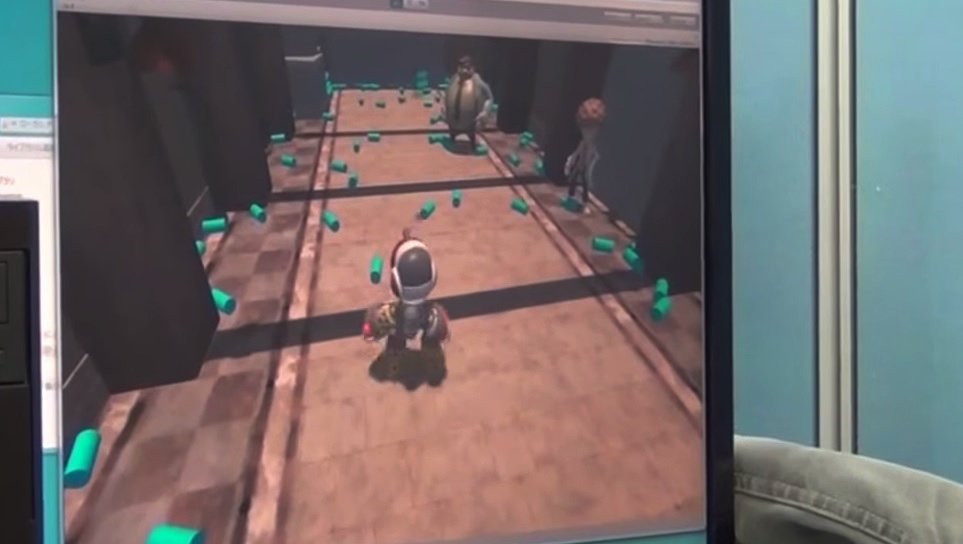 Too little, too late?

Red Ash hasn’t become an overnight success for Comcept. Unlike Mighty No. 9, the project is struggling to meet its $800,000 Kickstarter goal, having raised just over half that with 9 days to go.

With the clock winding down, Comcept is trying to turn the campaign’s fortunes around, announcing a potential PlayStation 4 release and sharing some early footage of a pre-alpha prototype.

The work-in-progress was developed by Hyde Inc. using placeholder assets, some of which were pinched from Mighty No. 9, to give prospective backers a vague idea what Red Ash might be like.

Hyde also showed off a character model of protagonist Beck that looks more representative of the concept art. Between that, the prototype, and this mock-up of a screenshot, maybe you can conjure a mental image of how the final product will turn out, you know, should it ever get funded. 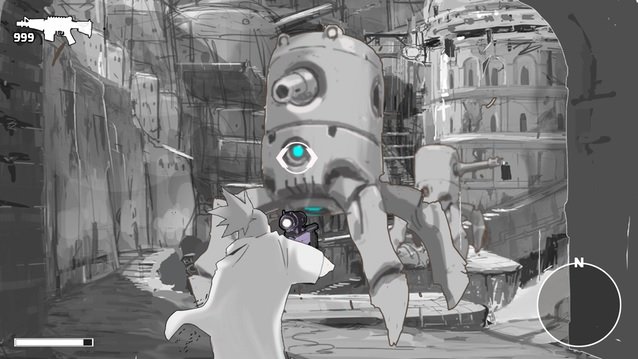