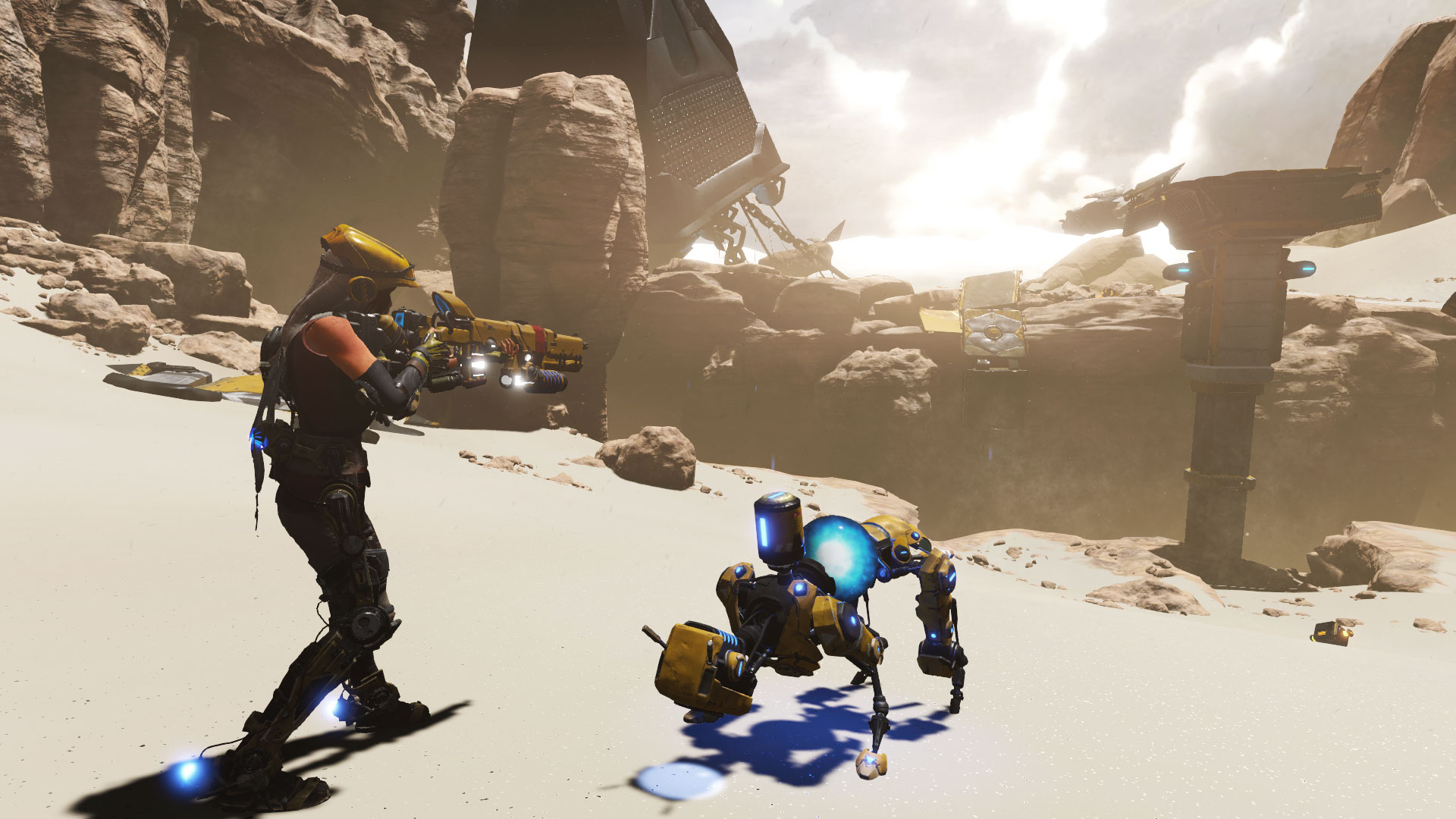 ReCore players on Xbox One will soon find that the game demands slightly less of their time. Armature Studios is rolling out a patch this week that cuts down on the egregiously long loading sequences, some of which are in excess of two minutes.

In a post on the ReCore site, the developer says that load times is the number one thing the community would like to see addressed. Armature goes on “An update will be released this week for Xbox One and Xbox One S that will improve load times on these platforms.”

It sounds as if the patch will help matters but not fix them completely. Armature adds the caveat “Keep in mind, some areas may continue to take more time than expected to load because they are larger zones.” Still, the effort will be appreciated because anything is better than what the load times were at launch.

And, it’s somewhat surprising that an update is coming approximately one week post-launch. When we checked in with Microsoft, we were told that the day-one patch had already been applied to the review code. The verbiage was such that it didn’t seem like any fixes were on the horizon. Luckily that’s not the case, and ReCore players will soon find that at least one of the game’s issues will be mitigated to some extent.