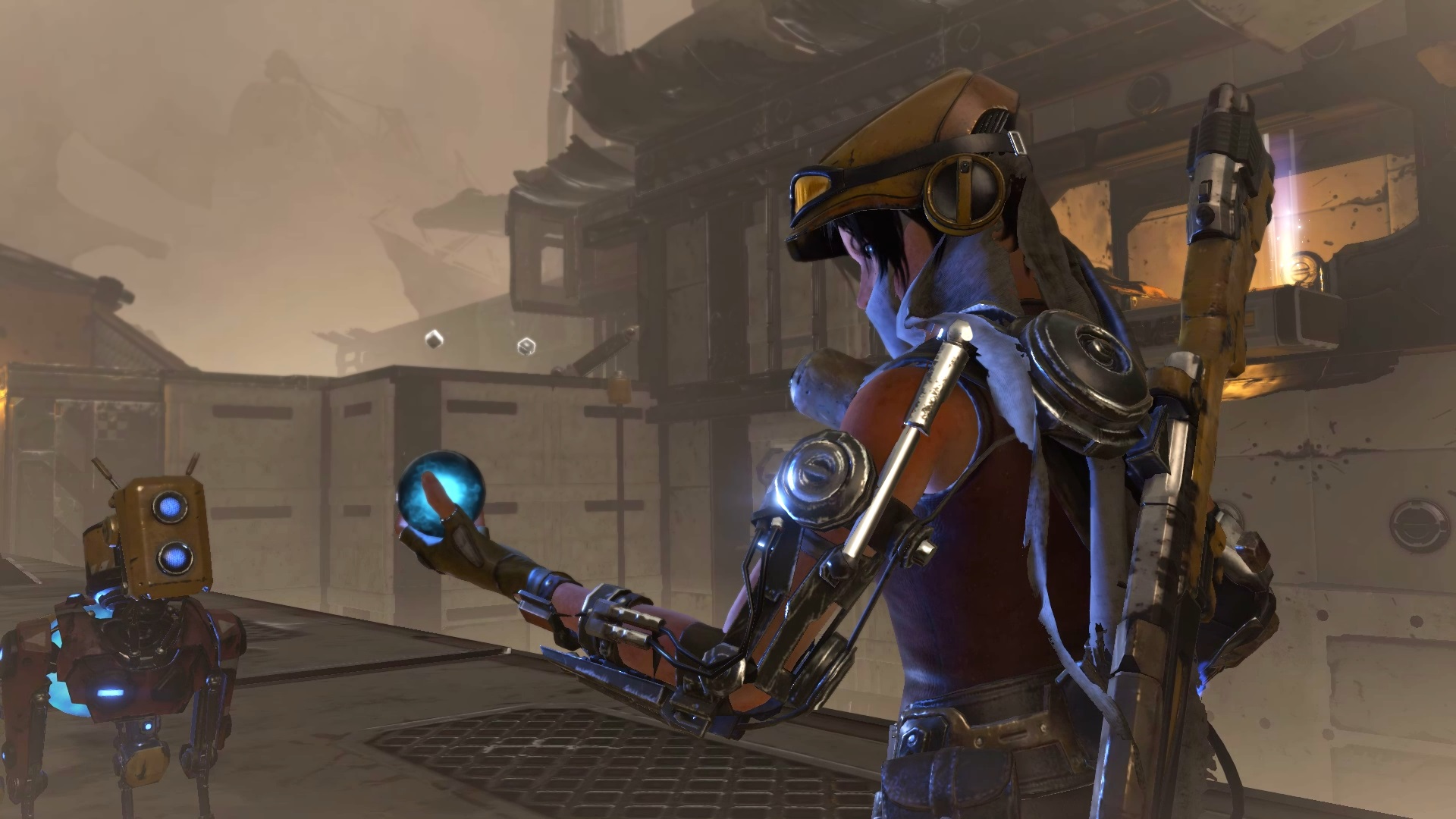 Day-one patch has already been applied

Now that I’ve had a chance to play through all of ReCore, I realize that it’s a game I liked a lot until I no longer liked it a lot. It stumbles and falls the longer it’s played. All of the frustrations mount until its welcome is worn out.

A contributor to all of this comes from the technical side of things. ReCore has a handful of issues like framerate dips and the occasional crash. But, the most egregious is its load times.

Loading a new area in ReCore can take more than two minutes on Xbox One. I know because I often found myself using my phone’s stopwatch feature to keep track. A minute and a half seems to be the average, but the Shifting Sands location (which is the game’s largest) was often closer to 2:15. This is both upon fast travel and death.

That doesn’t appear to be getting fixed anytime soon. Sometimes, review code doesn’t yet have the day-one patch applied to it, so press has a somewhat worse version of the game than the public will. We reached out to Xbox to see if that was the case with ReCore.

An Xbox representative told us “Your experience with the game includes the Day One patch consumers will receive on September 13. We’re aware that even with the Day One patch, players can still experience long load times in a couple areas of the game. We appreciate player feedback and are committed to improving where we can.”

Things are better on PC, but they’re still not good. I’ve heard tell of load times around 30 seconds on an SSD. That’s a good chunk of time for PC. But, after spending several cumulative hours looking at loading screens, I’d have killed for 30 seconds.

Our experience is the exact same experience everyone will have with ReCore come tomorrow. Just know that if you ever get hungry, a well-timed death will give you ample opportunity to leisurely stroll to the kitchen to make a sandwich.