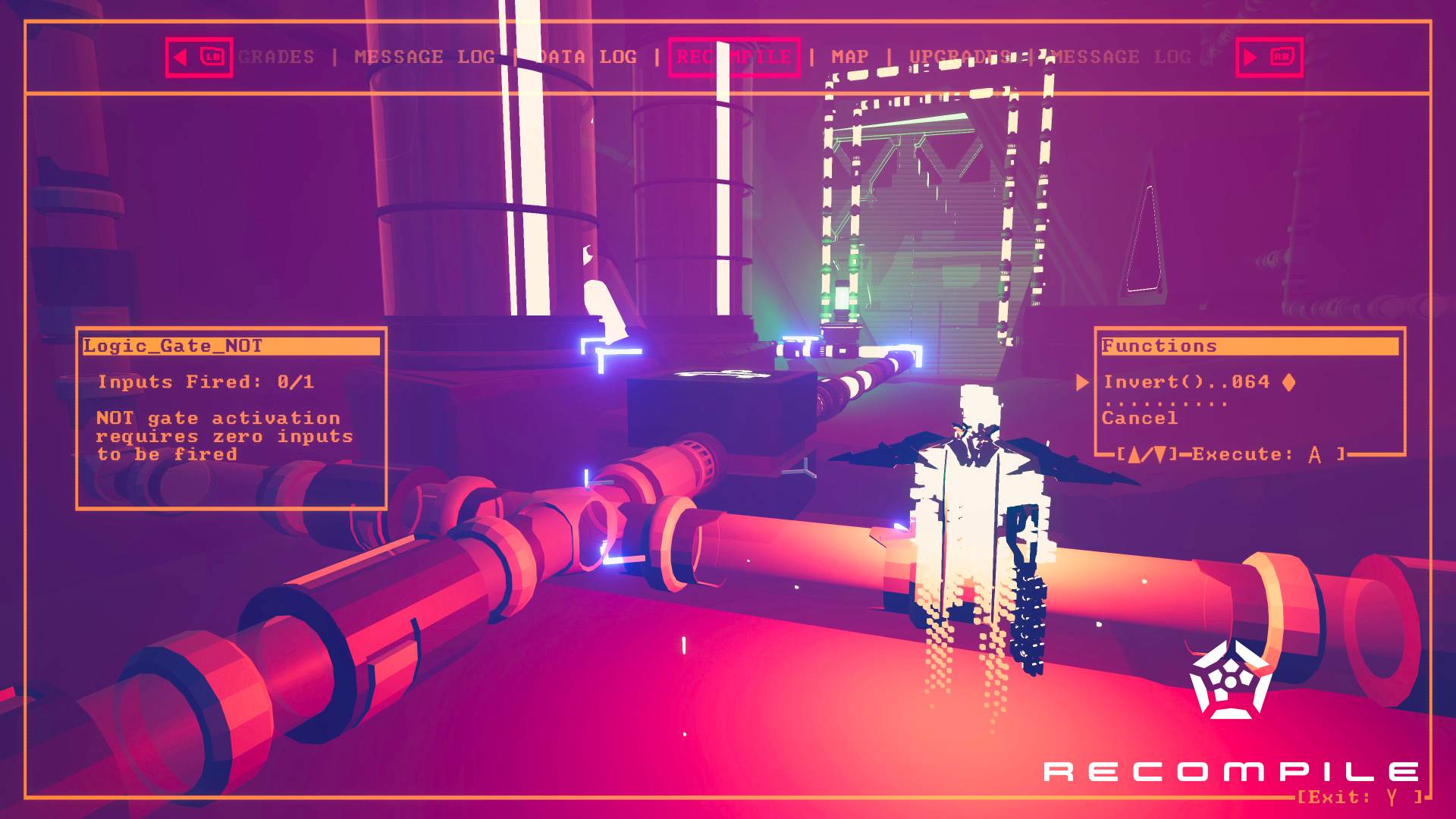 The sci-fi hacking and exploration action game Recompile is setting a launch window. Developer Phigames and Dear Villagers have announced Recompile will be coming to PlayStation 5, Xbox Series X, and PC this coming August.

Recompile is a Metroidvania-style game with a very Tron aesthetic, as you play a rogue piece of semi-sentient code trapped inside the Mainframe. Through platforming, fighting, and getting new abilities and hacks, you’ll try to figure out how to solve your current predicament.

Game director Phi Dinh appeared on GameSpot’s Play for All 2021 showcase earlier this week to announce that 65daysofstatic, who did some music for No Man’s Sky, would be partnering with Phigames for a featured guest track.

Recompile is only targeting next-gen systems and PC, and it’s also coming to Xbox Game Pass, so this might be a good way to see what those new systems can do if you managed to grab one. With multiple endings and the ability to hack various parts of the environment, it definitely looks pretty interesting. We’ll see what the Phigames team has in store this August.