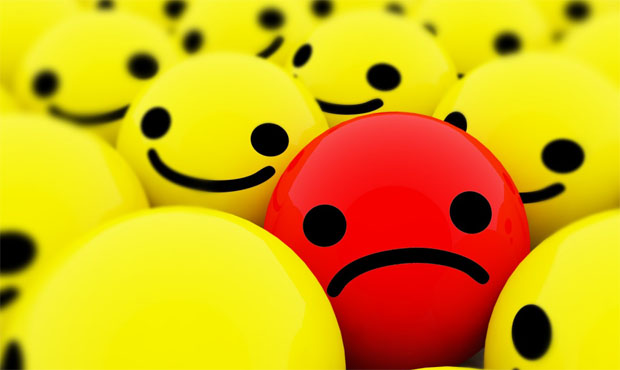 I’m really tired of all the recession talk, so I’m glad it’s under the bridge as far as the game industry goes. Analysts are saying that games are back in the black, thanks to the new PS3, Halo: ODST, Rock Band: Beatles and more.

Consoles are back as well. Sales of the Xbox 360 increased a little bit, and thanks to the new console and the price drop, the PS3 increased a lot. Both Wedbush Morgan and EEDAR are expecting that over 400,000 PS3s were sold last month. Software is also up for September, thanks to the previously mentioned titles, and others like Batman: Arkham Asylum, Guitar Hero 5, and Wii Sports Resort.

Speaking of the Wii, that’s the only thing that isn’t up post-recession slump. In fact, WedBush Morgan says that sales will be down 43% from last year’s. Nothing lasts forever, Nintendo.