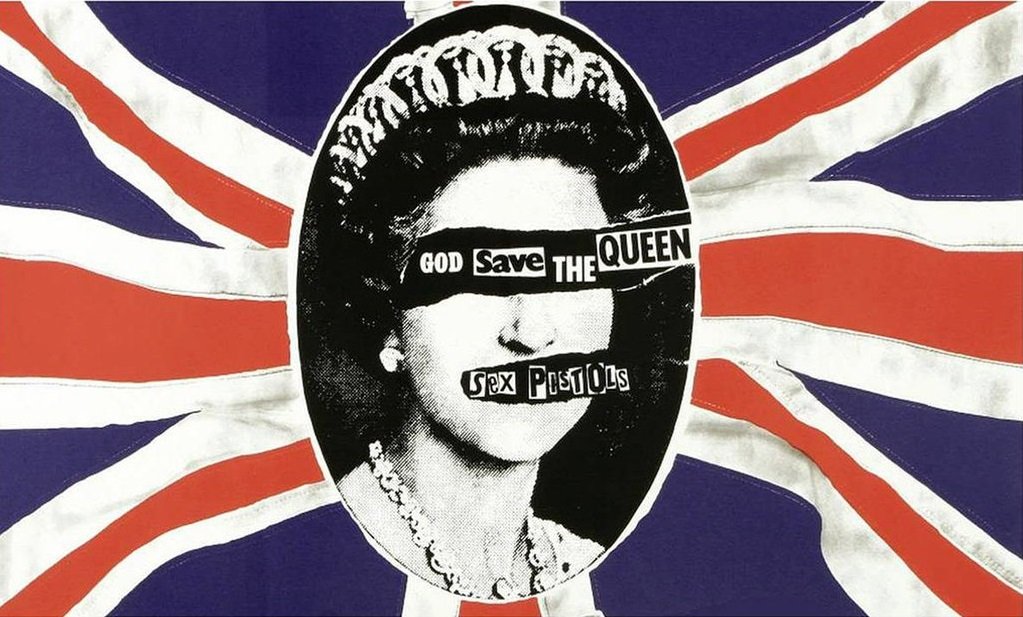 The same can’t be said for film, though

According to a recent survey by childcare.co.uk, 86 percent of parents in the United Kingdom allow their kids to play games that are mature-rated without any sort of supervision and without knowledge of the games’ content. The sample group consisted of 2,171 parents, 72 percent of which (1,563) were mothers.

However, these same parents are much more discerning about film. When asked similar questions about cinema, only 23 percent of them admitted to not following guidelines about mature-rated movies. A mere 18 percent said they’d let their child watch an 18+ movie.

Some of these parents associate changes to their kids with these adult-aimed video games. 43 percent claim their child’s behavior has turned more negative as a result; 22 percent say these games have caused their child to start using offensive language.

The takeaway? The UK is a lawless place and we were right to secede.

Okay, the real takeaway? It feels short-sighted to pin undesirable traits as a consequence of video games. Kids are influenced by everything in their environment — their friends, the school yard, how their parents behave, the media they consume, etc. Of course video games are a part of that. They aren’t the only part though.

But yeah, parents could probably stand to be more informed about the games their kids play. That’s a sentiment that doesn’t just apply to the UK.